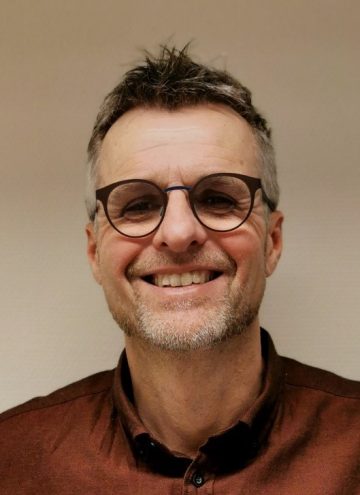 Europe’s energy system is undergoing rapid changes with phasing out of fossil-fuel-burning power plants and rapid growth in unregulated renewable electric power from wind and solar. Increased use of biomass and electricity in district heating systems can provide need flexibility in the power system, improve the economic viability for renewable power and reduce the emissions from the heating sector. Feasible value chains and market opportunities for bioenergy are studied in the BalticBiomass4Value project, which is implemented under the framework of the Interreg Baltic Sea Region Programme (https://balticbiomass4value.eu).

Flexibility needs in a changing power sector
Ambitious emission reduction targets within the EU combined with technological development imply a substantial increase in renewable energy production. Energy systems with high percentages of wind and solar power face challenges related to the balance between the production and consumption of electrical power. Wind power has a seasonal profile that is in relatively good seasonal accordance with the consumption of electrical power, but large short-term variations mean that wind power is often in poor accordance with the electrical power consumption during the day and night. Solar power has a 24-hour profile that is in good accordance with the consumption, but solar power production is greatest during the summer in opposition to the consumption. As a result, the coming renewable power system faces major challenges related to 1) fluctuations in wind and solar conditions that give rise to a need for rapid upward and downward adjustment of the remaining production to keep the system in balance, 2) overcapacity in periods with large amounts of wind and/or solar power production and 3) a need for reserve capacity especially on days with high consumption, little wind, a low inflow of water and low solar intensity.

Flexibility options
Increased flexibility can be achieved by increasing the exchange capacity – so that it is possible to export power in surplus periods and import it during periods of deficit. It is also possible to increase the storage capacity – so that surplus power can be stored in batteries, thermal storage systems, and hydropower reservoirs. Increasing the consumer flexibility so that the consumption follows the production to a greater extent is getting larger attention but is a short-term option. Improved interaction between the electrical power and the heating system is another flexibility option so that electricity is used for heating in water-borne systems during surplus periods and biomass is used when there is a deficit of electrical power that also provides improved energy security over time.

Bioenergy opportunities in the Baltic region
The use of biomass, mainly from residuals and side streams in the forest sector, is steadily increasing in the region. The model analyzes show that most of the different production units that use coal and oil shale in the Baltic region become outdated and close in the coming decade. The amount of district heat produced from biomass is increasing with increasing carbon prices. The use of biogas is also increasing, and an increasing share of biogas is used as peak load in district heating plants. The utilization of biomass is highest in the winter season. The fraction of heat production covered by biomasses varies between 10-30% in the summer and 18-24% in the winter. The reason for this is that the need for baseload heating is higher in the winter weeks than in the summer weeks, where also the use of solar collectors increases the need for technologies that have possibilities to ramp the production up and down during a day.

Targeted incentives are needed
Increased costs for emission of carbon from fossil fuels imply increased use of biomass in the Baltic region, especially in district heating, and represents a low-hanging fruit for reduced GHG emissions in many countries. Carbon costs, regulations, incentives, and knowledge are needed for this change. Biofuels for transport will continue to be based on agricultural products in the next decade, but the establishment of second-generation biofuel plants based on woody biomass is likely to gradually influence the biomass market.