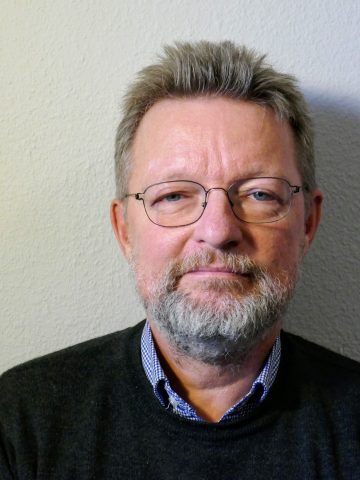 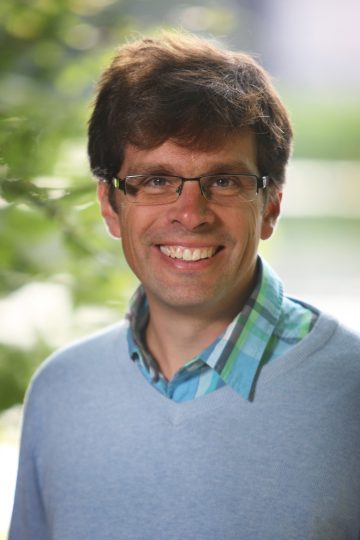 Human-induced changes in climate are increasing in magnitude, affecting all areas of the Globe, with varying magnitude and varying consequences for ecosystems and human society. The Baltic Sea area contains very sensitive ecosystems, where small changes to temperatures, precipitation patterns and sea currents can have major disruptive effects exacerbating already serious environmental stress factors like eutrophication and pollution.

Details of climate change are generally obtained from climate models. Large computer resources are being spent on the production of ensembles, multiple realisations of global computer model simulations in order to translate scenarios of greenhouse gas concentrations into regional changes of many aspects of climate. Ensembles of climate models don’t just give better estimates of expected climate, they also provide estimates of the certainty with which we know details.

Global climate models by computational necessity operate with relatively coarse grids, typically several thousand square kilometres per grid square. Local details are therefore not achievable with current global models. To estimate local effects of climate change from global models, regional models are frequently used. These models typically use around 10×10 km or smaller grid squares but only cover a limited area such as Europe and adjacent ocean areas. Sea temperature and sea ice cover and atmospheric conditions on the boundary of the area are provided by a ”driving” global model.

In a coordinated effort among climate modelling institutions in Europe, a very large ensemble of atmospheric regional model simulations in comparable set-ups have been produced in the EURO-CORDEX collaboration. More than 120 simulations covering Europe have recently been analysed in a study about climate change in the Baltic area in the Baltic Earth Assessment Report (BEAR), which is being published at the moment[i]. The simulations provide expected changes of temperature, precipitation, wind, solar radiation, and others for the three emission scenarios RCP2.6, RCP4.5, and RCP8.5 assessed by the IPCC. Below, some main results of these studies are summarised.

Major expectations based on earlier studies have generally been confirmed. First and foremost, the area will experience a warming at least as high as the global mean warming. The strength of the warming influencing both atmosphere and the Baltic Sea depends on the emission scenario followed and the period under investigation. For the present scenarios this translates to between 1.5 and 4.3 degrees of mean warming over the Baltic Sea catchment region; more over land, and less over sea.

A major impact of the increasing temperatures is a prolongation of the summer season and a shortening of winter. The geographical location of the Baltic region, in the transition zone between mid-latitude and polar climates, and between maritime conditions in the west and continental conditions in the east, leads to a strong south west-north east variation of expected winter warming; the further north and east, the larger winter warming is expected. In the north-eastern part of the area in winter, the warming approaches twice the average global warming. The general warming leads to more intense heat waves (including marine heat waves) and less intense cold snaps.

Precipitation is expected to increase over the entire area in winter. In summer, there is a somewhat smaller increase in the northern part of the domain. The large ensemble does not show any significant change in the southern part where individual simulations show either increasing or decreasing precipitation. Extreme precipitation increases, particularly in summer, in the entire domain with some simulations showing more than 50% increase in extreme intensity by the end of the century for the high RCP8.5 scenario.

Surface solar irradiation is not projected to change in summer, but the regional climate model simulations show some decrease in winter connected to more extensive cloud cover. There is, however, a large uncertainty related to this, since many of the global driving models show increases.

The amount of snow on the ground in winter is reduced drastically, particularly in the south of the Baltic Sea catchment area, where the relative decrease is close to 80% by the end of the century for RCP8.5. Also, drastic reductions are seen for sea and lake ice cover as well as Scandinavian glacier extent.

Even this large ensemble of simulations does not indicate a significant change in wind speed with the exception of parts of the Baltic Sea that become ice free in the future and consequently are subject to less calm conditions. The wind has a large variability on many time scales, making any climate change signal difficult to discern. Individual simulations show increases or decreases in different parts of the area for different periods.

These expected climate change effects on meteorological quantities are large, and they will add to environmental stress factors already present. It is therefore of the greatest importance to prepare this sensitive region for the coming changes, and at the same time work to reduce effects on society and ecosystems through reductions in greenhouse gas emissions.