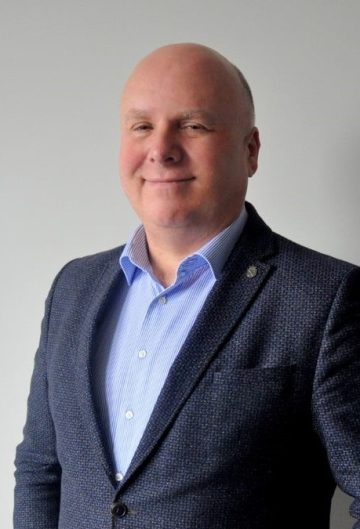 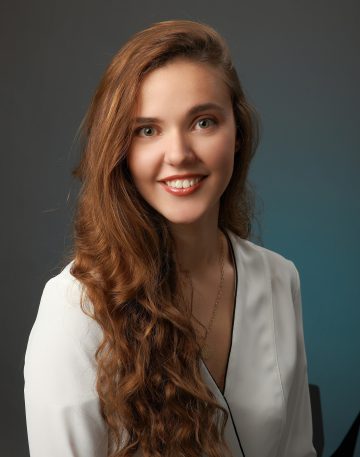 Due to its unique natural features, historical monuments and rich cultural heritage, Crimea could be a real pearl among other tourist destinations of the Black Sea. However, the events of 2014 led to the complete international political, economic and transport isolation of the peninsula. As a result, the tourism industry, which previously formed the basis of the Crimean economy, found itself in a deep and protracted crisis. Since the quality of life of a significant part of the population of the peninsula was also affected, the Crimean tourism industry has become an important element of the socio-economic policy of Russia. At the same time, Russia was faced with the need to solve the vital problems of transport, energy and water supply to Crimea, which required huge financial costs. All this greatly impeded the restoration of the peninsula’s tourism industry and the implementation of the plans announced by the Russian government to bring it out of the crisis.

In these conditions, the Russian government has chosen an information strategy of denying the existence of a crisis in the tourism industry in Crimea. For this purpose, the possibilities of all mass media were used to the maximum. The total expenditures of the state budget of Russia for the implementation of this information policy in the period from 2015 to 2020 amounted to more than 142 bln rubles (1.8 mln USD). This amount of funding allowed the Ministry of Resorts and Tourism of Crimea only in 2018-2019 to provide direct provision of 7,510 news for various online publications, 859 publications in print media, 962 news stories on TV, 66 interviews, 51 thematic programs on TV and radio, and also 12 press conferences. The total number of news reports in the Russian media, caused by these informational occasions, was up to 100 thousand per year. However, numerous distorted reports about allegedly record tourist flows to Crimea, hid the real problems of the tourism industry. Real tourist flows to the peninsula were significantly overestimated. At the same time, striving to keep the tourist flow, state organizations and enterprises of Russia began to provide their employees with vouchers to Crimea in 2014 (Rosneft, RusHydro, Russian Post). Also, free vouchers to the Crimean sanatoriums began to be included in the compulsory medical insurance programs for the population of Russia.

Over the past years, Russia has solved the complex transport and energy problems of the peninsula. However, more than two-thirds of the Crimean budget still comes from the federal budget.

The main problems of the tourism industry in Crimea have been and remain: high seasonality (100-120 days a year); low competitiveness in relation to other Russian and foreign resorts (high prices, low level of services); low investment and international isolation. Also new serious challenges are the catastrophic shortage of drinking water in the summer and the growing militarization of the peninsula.

The coronavirus pandemic and the associated with it travel restrictions have contributed to the development of domestic tourism not only in Russia. The non-recognition of Russian vaccines by the World Health Organization, as well as the temporary suspension by Russia of direct air links with Turkey, Tanzania, and Egyptian resorts led to an unprecedented load of Crimea and other Russian resorts in 2021. At the same time, in the speech at the tourism session of the St. Petersburg International Economic Forum (06/05/2021), the representative of the Russian hotel holding Safmar Plaza, Tatyana Weller, noted that “all the key parameters for creating a product that are determined by the state, – land use conditions, fiscal burden, the cost, terms and conditions of the loan are significantly higher than foreign ones. Therefore, any attempts to do something comparable in price and quality with foreign proposals make projects unprofitable already at the stage of developing a financial model”.

However, the true indicator of the real state of the tourism industry in Russia as a whole was the restoration of direct flights with Turkey on June 22 and the resorts of Egypt on August 1, 2021. The volume of sales of travel packages to Turkey in June exceeded indicators of 2019 by 29%. At the same time, the share of Russian resorts fell to 15%. The same opening of Egyptian resorts in August led to an increase in demand for tourist tours to Egypt by 10 times, which is 5 times higher than in 2019. Moreover, the price of a tourist package in Crimea for tourists from Russia is even 50% higher than in Turkey.

All this confirms the impossibility of a successful exit of the tourist destination and the industry as a whole from the crisis under conditions of strict government regulation, in which the real advantages of the tourist destination and a competitive price-quality ratio are replaced by an information strategy of denying the existence of the crisis.