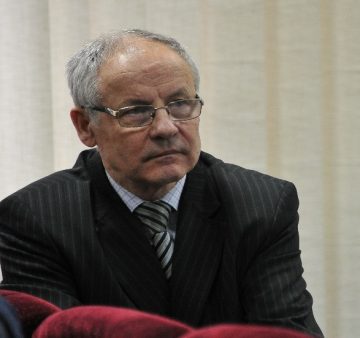 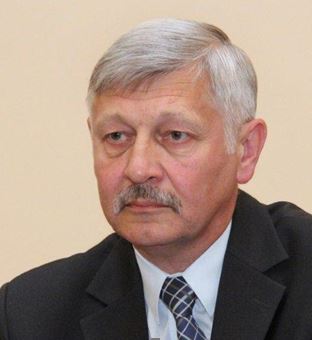 Former inefficient energy consumption was caused by several factors: large losses in the energy transformation sectors, energy-intensive technologies in the industry sector and agriculture, the previous long-term existence of low energy prices, low thermal performance of buildings, old and worn-out cars, etc. Energy consumption in the Baltic States has fallen dramatically since beginning of transition to a market-based economy over the period 1990-2000 due to the decrease of activities in industries and agriculture, implementation of new technologies and structural changes. However, energy efficiency in 2000 was still much lower than in many developed countries. Thus, improvement of energy efficiency was the most important strategic objective in all three countries.

The detailed analysis of economic growth and development of energy sectors demonstrates significant improvement of energy efficiency over the period 2000-2020 – primary energy intensity was decreasing in Estonia and Lithuania on average by 3.5%, and in Latvia by 2.5% per annum. The significant reduction of this indicator in Estonia was caused mostly by threefold reduction of electricity generation in power plants fired by oil shale and corresponding reduction of conversion losses. Similarly, the most important factor of reduced losses in the Lithuanian energy transformation sector was decommissioning of Ignalina nuclear power plant. In 2020, primary energy intensity measured as gross inland energy consumption per unit of GDP was quite similar in all three countries – this indictor was by 5.7% in Lithuania and by 13.6% in Estonia higher than in Latvia.

Based on the Eurostat database, primary energy intensity in Estonia is still about by 2.0 times, in Latvia and Lithuania by 1.7 times higher than the average in the EU-27 because of inefficient energy transformation sectors, existing energy saving potential in economic sectors of the national economies and due to the low level of GDP. In 2020, real GDP per capita at market prices in Estonia was by 1.8 times, in Lithuania by 1.9 times, and in Latvia by 2.2 times lower than the average in EU-27. If GDP is adjusted using estimates of purchasing power parity, indicators of primary energy intensity in all three countries are approaching to the average in the EU-27.

Index decomposition analysis has shown that the strongest driver of energy efficiency is the reduction of final energy intensity, supplemented by the positive effect in own use of energy sector, decreasing losses of energy conversion and distribution as well as reduction of non-energy use. A component of final energy consumption in sectors of the national economies is playing the major role in primary energy balances of the Baltic countries. In 2020, its share in the gross inland energy consumption in Estonia amounted to 62.3%, in Latvia to 88.0%, and Lithuania to 71.0%.

The analysis of final energy intensity trends has shown that changes of this indicator were similar – in 2020, final energy intensity has decreased in Estonia by 39.4%, in Latvia by 36.3%, and in Lithuania by 33.8%, compared with the 2000 level. The major effect underlying this reduction is coming from decreasing energy intensity in the residential sector – in Estonia the share of this sector in total gain was equal to 45.2%, in Latvia to 61.5%, and in Lithuania to 54.7%. The role of modernisation in the industry sector was much lower with 37.4% in Estonia, 8.7% in Latvia and 22.2% in Lithuania. Certain contribution is coming from the increase of energy efficiency in the services sector with 14.6% in Latvia and 15.4% Lithuania, but with 2.7% only in Estonia. Similarly, contribution of the transport sector was also different with 14.6% in Estonia, 13.2% in Latvia, and 2.6% in Lithuania.

Based on the application of the Fisher Ideal Index, the driving forces underlying changes in the final energy intensity were identified in 5 sectors of the national economies. The increase of energy efficiency was the dominant driver of final energy saving accounting for 70.8% in Estonia, 98.2% in Latvia and 100% in Lithuania. The effect of structural changes in economic activities accounted for 29.2% in Estonia and 1.8% in Latvia.