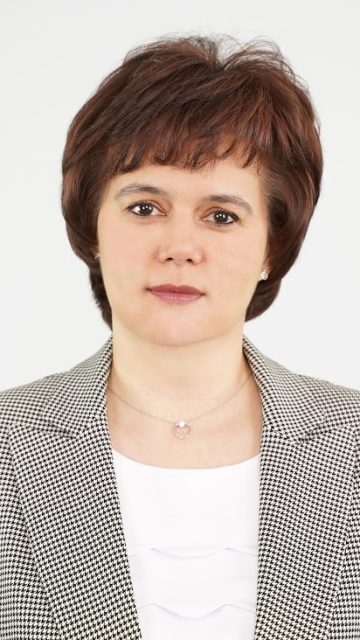 The gross regional product (GRP) in the NWFD in constant prices increased by 2.7%: from 7205 billion rubles in 2015 to 7403 billion rubles in 2020[i]. Economic growth was observed in most subjects of the NWFD, except for the Republic of Karelia (-0.9%), the Komi Republic (-8.8%), the Nenets Autonomous Area (-0.7%) and the Vologda Region (-0.7%). In general, the positive economic dynamics in the NWFD was accompanied by various environmental effects in the condition of the air, water resources and waste generation.

Waste: In 2020, the total volume of waste generation in the whole NWFD was 150189 million tons, which is 30.3% higher than in 2015. The growth of the environmental load, exceeding the growth of the gross product has caused an increase in environmental intensity. In 2015 there were 6.1 tons of wastes per 100 million rubles of GRP, and in 2020 – already 7.7 tons. About 50% of waste is disposed of and about 40% is stored. Less than 15 % of waste is utilized and neutralized. In general, the economic dynamics in relation to waste in NWFD is characterized as “black”. The exceptions are the Novgorod Region, where there was a “green” economic dynamics due to a threefold reduction in waste generation, and the Arkhangelsk Region due to a twofold reduction in waste generation. The main reason for this positive environmental trend was the deterioration of the economic situation. The volume of production in the mining sector in the Arkhangelsk Region and in the manufacturing industry in the Novgorod Region decreased sharply due to the difficult epidemiological situation.

Thus, the environmental conditions in NWFD of Russia are characterized by positive changes with regard to the protection of atmospheric air and water use and negative – with regard to waste generation. The urgency of the waste management problem requires the Russian government to create institutional conditions conducive to the creation of a waste recycling industry and encouraging the widespread use of best practices in this area.

[i] Due to the lack of official statistical data on the GRP volume index in the Russian regions for 2020, the GDP volume index for 2020 was used in the calculations.