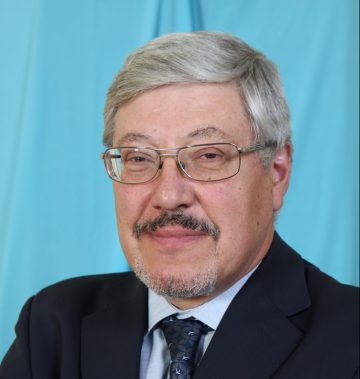 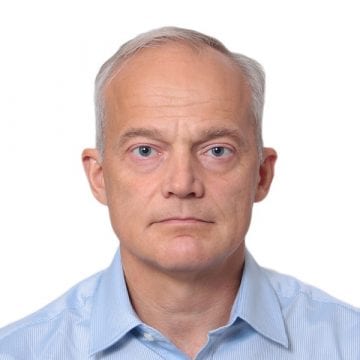 Former Member of the Public Council,
Ministry for Development of Far East and the Arctic,
Russia

The current state of commercial relations between China and the USA is a matter of obvious and substantial concern for the members of the international community[i]. This is relevant regarding both disagreements that escalated into rounds of retaliatory tariffs and an outcome-based phase one trade deal. In case of the Russian Federation – in addition to possible repercussions for Russian-Chinese and Russian-U.S. trade flows – it is an impact of the conflict under review on the global governance in general, multilateral regulation of commerce and national trade policy in particular that looks like the most challenging strategic repercussion[ii].

Indeed, the way Washington behaves tends to discredits and undermine directly one of the key existing pillars of the global governance, namely the World Trade Organization (WTO). Ironically, by the 1990s, having realized that it could not promote the virtues of a free market while itself practicing something so different, the USA sought and promoted the creation of this institution as a shift towards a system based on rules rather than power. In contrast to the American attitude, Russia unilaterally, in various bilateral negotiations, and within the framework of BRICS has constantly highlighted its firm commitment to the principles of multilateralism as being embodied in the WTO. Of course, Russian Federation is fully aware of the necessity to reform the organization. The task is difficult and time-consuming. Nevertheless, national trade officials as well as majority of experts sensible argue that this is feasible, the WTO is adjustable.

Being assure in the centrality of the WTO as a core of international trading system, Russia at the same time actively participates in various regional institutions and projects. They are perceived not as alternatives, but rather as the complements to multilateral approach in the regulation of commerce. In particular, one could mention the Asian Infrastructure Investment Bank and the BRICS New Development Bank. The attractiveness of these recently established institutions has already significantly increased in developing economies. Meanwhile, both the Obama and Trump administrations (in contrast to their major trade partners and other G7 members!), have largely limited the U.S. from participation. Similarly, Washington has kept its distance from the China-led Belt and Road Initiative (BRI) despite its openness toward U.S. involvement. The scale of the BRI, which involves significant cumulative investments estimated at around four to eight trillion USD, beats even the Marshall Plan from 70 years ago, the cumulative aid of which may have totaled 12 billion USD at the time, or around 180 billion in current USD.

In its turn, Russia is keen to play an active role in BRI. During the Second Belt and Road Forum on April 27, 2019, Russian President Vladimir Putin formally announced the plan to connect Arctic shipping through the Northern Sea Route to China’s Maritime Silk Road. The Polar Silk Road could extend the limits of the BRI even further and beyond its East-West framework.  China’s interest rests mainly on the fact that the Polar Silk Road will not only will shave off 10 days (5,000 nautical miles) on shipping routes from China to Europe, but also enhance cooperation between China and the Eurasian Economic Union (EEU), which includes Russia, Belarus, Kazakhstan, Kyrgyzstan and Armenia. Since May 2015 the EEU has worked with China to finalize its economic integration with the BRI, which will create a new economic bloc founded on the long-term development of infrastructure.

At last but not least, one should also take under consideration yet another issue. It is more of political and geopolitical, that of purely economic kind. The point is that from Russian perspective,  the way the United States treats an economic pillar of the global governance could easily expand to  other pillars. Russian Federation special concern in particular relates to the United Nations and its main organs, including the Security Council (UNSC). The latter, alas, is totally ignored when the U.S. decides to impose various unilateral sanctions, including trade restrictions against its adversaries (China, Russia, Iran) or violates some UNSC resolutions on the Arab-Israel conflict or non-proliferation.

[i] The paper was funded by RFBR and CASS according to the research project № 19-51-93009.
[ii] For more comprehensive discussion see the article of the authors that will be shortly published in “KIET Monthly Industrial Economics Journal”.