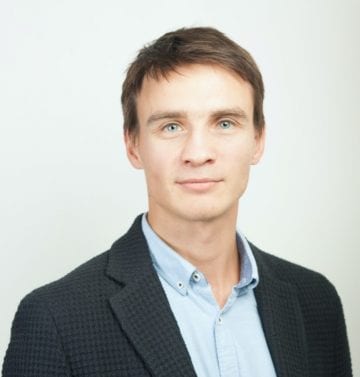 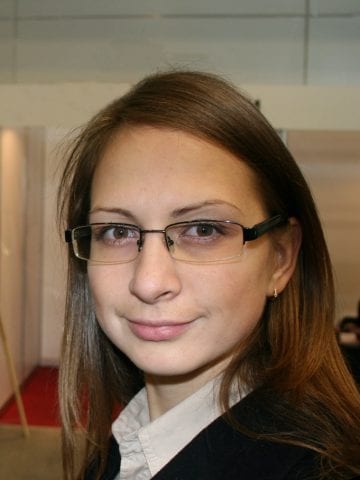 The year 2020 marks the 30th anniversary for the post-soviet transition of Russia, and the post-soviet transformations have been spectacular. The dissolution of the Soviet Union in the early 1990s led to a rapid depreciation of human capital at state-owned enterprises and caused a major crisis throughout the manufacturing and services industries. Market reforms took place that were premised on the idea that they should become fruitful ground for further socioeconomic development, and in particular, for the transition to a new information age represented by a fully-fledged knowledge economy. The economic growth of the early 2000s was expected to facilitate this transition. Are there any achievements now to celebrate?

If there are any, they are few. Russia completed its post-communist transition in the mid-2000s, and it now faces the challenges of its post-transition phase. We have shown that Russia has succeeded in becoming a knowledge society; however, it has failed to build a knowledge economy. Investment by Russian workers in human capital is minimal, as the returns on human capital are two to three times lower than that on residency. Moreover, returns on human capital investments have been falling since the second half of the 2000s. Conversely, the post-transition period was a time of expansion for higher education in Russia. The incidence of training in the new Russia, however, has remained low (involving less than 10% of the working population) – and even declined – over the past 15 years. In other words, the contradictory nature of human capital in post-transition Russia is revealed in the great contrast between the acquisition of formal education (which is expanding) and acquisition of training (which is decreasing).

Recent literature on lifelong learning explains this phenomenon as ‘training poverty’. The main reason for the low level of training in post-transition Russia is a reluctance from parts of the labour market and among large swathes of occupations – specifically, in the area of generic labour – to upgrade skills and innovate. The situation of the disadvantaged occupational classes appears to have a more powerful negative effect than individual traits that are in demand, such as employability and a strong educational background. In other words, the negative effect of social forces is much stronger than the positive effect of individual merits. This disparity is one of the reasons formal training is used only in confined areas of labour markets and therefore appears to be an inefficient mechanism for fostering employability and adaptability for the majority of the labour force in Russia.

Disadvantaged occupational classes – such as generic labourers – comprise up to 70% of the Russian labour force. The deindustrialisation of Russia over the past 30 years has been accompanied by widespread deskilling. About a quarter of professionals have no higher education at all; moreover, for about half of them, their day-to-day work corresponds neither to their major speciality nor to an adjacent one. The situation with the human capital of manual workers is much worse; for the most part, workers in this sector have not obtained vocational training courses in line with their work specialisation, and only in exceptional cases do manual workers receive on-the-job training. Notwithstanding deindustrialisation and recent educational expansion, Russia remains a country of what could be considered bad jobs, which have been retained by institutional arrangements supporting low-productive enterprises. Overall, the socio-demographic disparities within the occupational structure have not yet been overcome. Further to this, women are still more likely to be employed in mid- to low-paying jobs, and they remain underrepresented in the managerial class.

Our studies show that access to good jobs is a more important contributor to a boost in incomes than access to good human capital. At the same time, most of these good jobs are primarily concentrated in confined niches within state-owned enterprises and skilled industries. These findings support the optimistic view that Russia is a normal country on its way to marketisation and a private sector. However, these achievements, which could be considered slight, might soon be diminished by the growing social exclusion in prestige education and universal healthcare. This new – and thus, poorly studied – challenge to the new Russia exposes a crucial challenge for human capital accumulation, upward occupational mobility, and middle-class expansion in the post-transition era. To successfully counter this headwind, the Russian government can facilitate market competition driven by private-owned small and medium enterprises and create institutional incentives for international business to expand their enterprises in Russia.