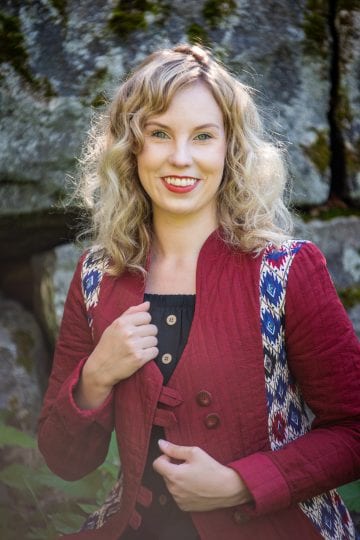 In a statement made on the 24th of December 2019, Russian Defence Minister Sergei Shoigu listed the Russian military industry’s main achievements of the year. According to Shoigu, the share of modern weaponry, that Russia’s state armament program, GPV-2020, aims to raise to 70% by the end of 2020, had risen to an overall of 68,2%. However, whether this percentage reflects reality, is debatable.

The theme of innovation potential in the Russian military industry has drawn significant attention ever since Russia’s President Vladimir Putin made his annual address to the Federal Assembly on the 1st of March 2018. Over recent years, President Putin has repeatedly called for new and revolutionary innovations that could be used to modernize the Russian military, and today the Russian political elite continues to see the defence industry as a locomotive for economics, politics and society.

One of the areas that Russia’s state armament programs, GPV-2020 and GPV–2027, have put special focus on is that of the Aerospace Forces. Historically, space capabilities have played a key role in establishing Russia’s role on the world stage. The Soviet space program, that was in operation from the 1930s until 1991, brought about major achievements, such as the development of the first intercontinental ballistic missile and the launch of the first satellite. During the Cold War, the Soviet Union was the world leader in the number of orbital launch attempts and the space industry was the most prestigious sector of the economy.

However, following the collapse of the Soviet Union and the economic turmoil of the 1990s, the funding of the space program declined by 80% and the industry lost a significant part of its work force. Later the state of the industry continued to deteriorate due to decaying equipment, severe mismanagement and rampant corruption. It was only in the mid-2000s that recovery began among the introduction of a new federal space program and a notable increase in funding to the sector.

Today the Russian space program can be said to have resurged in both the military and civilian sphere. At present, the Russian space industry comprises around 75 design bureaus, enterprises, and companies that carry out research, design and production in the field of space technology. The main actor in the field is the Roscosmos State Corporation that was created in 2015 as a merger of the Federal Space Agency Roscosmos and the United Rocket and Space Corporation.

Recent achievements in the space sector have included for example supplying the Aerospace Forces with a new type of laser weapon for anti-satellite missions and the third Kupol early warning satellite. According to a 2019 Pentagon report, currently Russia is working on developing its jamming and cyberspace capabilities, directed-energy weapons, on-orbit capabilities and ground-based anti-satellite missiles. Russia is also interested in creating dual-use technologies and has been working on robotic technology that could be used to fix satellites and remove space debris as well as serve military goals.

When discussing Russia’s space capabilities, it is also important to note that, over recent years, Russia has had the chance to gain operational experience in employing space know-how. The proxy war in Eastern Ukraine and Russia’s campaign in Syria have served as optimal test sites for incorporating a stronger space component into military operations, with satellites being used for reconnaissance, communications and navigation.

Nevertheless, the rebuilding of Soviet space capabilities has turned out to be more difficult than modernizing any other area of the military. Today the space industry continues to be troubled by a lack of expertise, high-tech components and quality control. Corruption is one of the core issues that the industry struggles with, and recent years have made the Roscosmos State Corporation a target of massive investigations. In addition, Western sanctions and the economic downturn that followed the Russian annexation of Crimea in 2014 have brought about further challenges.

In the future, the normalization of space as a war-fighting domain will continue as the use of satellite-supported information networks increases. The 1967 Outer Space Treaty prohibits placing weapons of mass destruction in orbit or on a celestial body as well as the use of celestial bodies for military bases, testing or maneuvers. However, there is no clause prohibiting the development of anti-satellite technology or using the space between celestial bodies.

Post-Soviet Russia is not a military space superpower and has been losing its advantage as space capabilities continue to proliferate. Nevertheless, the Russian military doctrine emphasizes that obtaining supremacy in space will be a decisive factor in winning future conflicts and Russia is up for the challenge. What should be noted is that competition on the space arena could risk launching a space-based cold war.