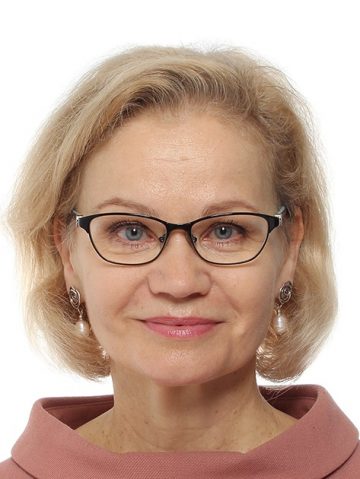 The Baltic Sea is of essential importance to us Finns. It is our route out to the world, it is vital for our business and for our recreation. We want to fully utilize its economic potential while keeping its marine life well-protected and vital. The numerous ways and means together to achieve these goals are called Baltic Sea Policy.

The EU Strategy for the Baltic Sea Region, approved in 2009, was EU´s first Macro-Regional Strategy. It aims at saving the sea, connecting the region around it and increasing prosperity. In addition to intergovernmental networks, the implementation of the strategy also involves regional and local authorities as well as research and educational institutions, private companies, foundations, associations and civil society actors. The Action Plan for the practical implementation of the strategy will be updated by the end of the year, chaired by Finland. Finland´s national instructions are prepared in a broad-based cooperation network, coordinated by the Ministry for Foreign Affairs.

Finland established its own Strategy for the Baltic Sea Region in the end of 2017.  Its goal is a safe and clean Baltic Sea, with a vital marine life as a well-protected and sustainably used resource. The Baltic Sea Region will become well-connected, innovative, competitive and a global leader in sustainable development, bio-economy and circular economy, new technologies and model solutions for safe and clean shipping and the maritime industry.

The resources for achieving the above objectives consist of numerous sources, EU funding being the most important one. The Baltic Sea does not have its own EU budget line. The funding comes from various sources, depending on the substance and the administrative sector in the commission. So far, most of the funding has come from Structural Funds and Interregional Programmes. Other sources include Agricultural Fund for Rural Development EAFRD, Maritime and Fisheries Fund, Internal Security Fund, Horizon 2020, Life, Bonus and TEN-T.

In recent years, Finland has been rather successful in obtaining EU funds for the Baltic Sea Region, although the variation in application times and criteria is somewhat challenging. Finland aims to secure EU funding also in the negotiations concerning the EU’s next Multiannual Financial Framework. This is not an easy task, as the EU budget is under pressure due to departure of the United Kingdom and major changes in the international environment: climate change, migration, nationalism and return of geopolitics. Therefore, the EU will have less funds to cover more needs.  The negotiations of the next Multiannual Financial Framework will be in a crucial phase during Finland’s EU Presidency in the latter half of this year.

To conclude, for us Finns the Baltic Sea is naturally the closest and most important sea. It is still in a poor state and we must do our outmost to save it.  However, we must also keep in mind that it is part of a bigger problem. The state of seas and oceans all over the world is deteriorating at an accelerating pace; the climate change, overfishing, pollution and micro-plastics are destroying them. Much of the destruction is irreversible and fatal for both biodiversity and humankind.  Therefore, the Oceans’ and Maritime Policy’s significance is rising internationally. One of the biggest international events on the sustainability of the seas will be Our Oceans Conference in Oslo this autumn. Finland will be there as the chair of the EU.

The Finnish Government agreed on the first comprehensive alignment on maritime policy of Finland, From the Baltic Sea to the Oceans, in January this year.