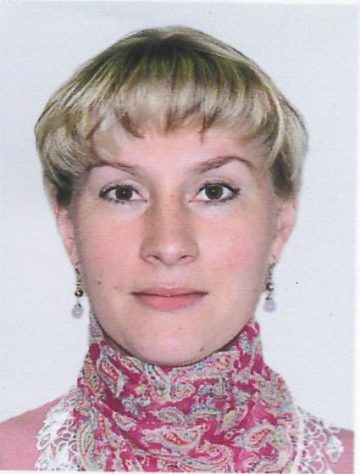 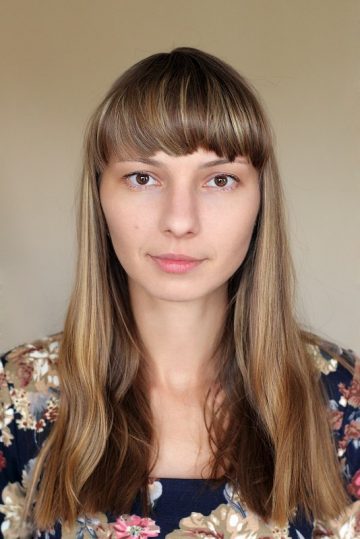 In the contemporary context, the cross-border shopping is one of the most popular trends in the consumption practices of the people living in the border areas of the neighboring countries.

The theoretical aspects and the development practices of the cross-border shopping tourism are widely presented in the scientific literature. There are four main conditions that reveal possibilities of the cross-border shopping tourism: difference in the range, quality and price of the product on the opposite side of the border; information about the opportunities on the opposite side of the border; the ability and willingness of the population to travel as well as the transparency of the state borders. Also, the development of the cross-border shopping is stimulated by the economic factors: tax free, shopping at the duty free shops, sales and shopping in the second-hand and the flea markets.  Besides, the need to purchase the certain goods and services on the opposite side of the border, shopping tourism seems to be one of the ways of spending leisure and pleasant pastime during the holidays and vacations.

At present the Russian entrepreneurs who purchase the goods for the commercial purposes as well as the shopping tourists appear to be the source of wealth for some residents of the border regions of Finland.

At present the Russian entrepreneurs who purchase the goods for the commercial purposes as well as the shopping tourists appear to be the source of wealth for some residents of the border regions of Finland. For instance, the development of the border town of Lappeenranta is closely connected with the Russian tourists. In 2013, 2 million tourists in the city of Lappeenranta (the population of the city is 75 thousand people), 1.8 million people were the Russian citizens with 300 million Euros spending.

The cross-border trade and the shopping tourism among the Russians have become popular in the recent years. The Russian tourists are the largest group (36%, 2016) in the inbound tourist flow to Finland. In 2016, the Russians spent about 470 million Euros in the neighboring state (in 2015 about 1 billion Euros; in 2013, 1.3 billion Euros) that accounts 174 Euros per trip or 82 Euros per person per day. Finland is one of the most popular shopping directions among the residents of the border regions of North-West Russia. Among measures taken by business to increase the flow of Russian tourists are: the socializing function of navigation (signs in Russian); the tourist services in Russian; the publication of information and the tourist booklets in Russian; the development and operation of web-sites in Russian, etc.

The tax free system (from January 5, 2017 the refund is carried out at the Allegro and Leo Tolstoy trains), the invoice system, the service culture, the infrastructural features of the commerce, as well as Duty Free shops (at the border crossing points Torfyanovka, Brusnichnoye, Vyartsilya, at the Finland Station for the passengers of the ’Allegro’ train, the airports and the ferries) are very important.

The Finnish border cities began to open the shopping centers (for example, Laplandia Market, 800m from the Brusnichnoye border crossing point) and the hotels with the different pricing and develop the related services (recreation, spas, water parks). Besides, they improve the advertising campaign in Russian. For example, the advertising and informational publications in the media, the social networks, the tourist portals and the shopping malls in St. Petersburg became the main tools within the promotional program of tourist opportunities in Lappeenranta and Imatra from the GoSaimaa information portal with a budget of 3.3 million euros.

There is a wide range of the shop tours organized by the tourist and transport companies to Finland.

The transport and price accessibility, the possibility of obtaining the multiple-entry Schengen visas and the convenience of the international border crossing points are of particular importance for the residents of the Republic of Karelia, the Leningrad Region and St. Petersburg. It should be noted that the citizens of the Russian Federation residing in the North-West Federal District and having permanent or temporary registration do not need to provide documents to prove the purpose of the trip. There is a wide range of the shop tours organized by the tourist and transport companies to Finland. The standard price of a tour package for the purpose of shopping includes: transfer, insurance, visits to the shopping centers, in some cases accommodation, food and sightseeing. In addition to the possibilities of shopping tours and the use of private vehicles, residents of the North-West Russia have the opportunity to get to Finland by train or the daily buses.

The implementation of the sanctions against Russia and the increase of the euro exchange rate had the negative impact on the inbound flow of the Russian tourists to Finland. In the recent years, there is a significant decrease in the interest of the Russian citizens to visit the territory of the neighboring Finland for the tourist purposes: in 2014 – 4.2 million people, in 2015 – 3.1 million people, and in 2016 – 2.9 million people. According to the Global Blue Oy, in November 2014 the Russians spent 43% less financial means compared to 2013. At the same time, the tax return of the Russians is 83.5% of the total tax refunds. In December 2014, the duty-free sales in the border cities of Finland decreased by more than 70%. It affected the cities of Joensuu, Imatra, Kotka, Kouvola, Kajaani, Lahti and Kuopio. However, the cross-border trade continues to develop thanks to the shaped preferences of the Russian tourists. The shopping tourism from Russia gradually begins to recover after a sharp recession. For 2016, the high growth rates of sales are observed precisely in the cities bordering Russia: Lappeenranta (+ 34%) and Joensuu (+ 32%), Imatra (+ 19%) as well as at Vantaa Airport (+48 %), in Lahti and Hamina (+ 37%). According to the research center TAK Oy for January-August 2016, the average expenditure of the Russian traveler was 172 euros, 114 euros of which accounted for the shopping. In 2017, according to the Global Blue, the largest increase in sales in the Tax free system was recorded in Savonlinna (98%), Hamina (80%), Lahti (66%), Imatra (65%) and Rovaniemi (58%).

The implementation of the sanctions against Russia and the increase of the euro exchange rate had the negative impact on the inbound flow of the Russian tourists to Finland.

Thus, the growing trend in the shopping tourism among the citizens of the border Russian regions aims at acquiring the Finnish goods and services. Moreover, there is a need not only to purchase the goods and services, but also to organize the leisure activities. The interest of the local residents and the travel possibilities were determined by the degree of the border openness, the established contacts and the attractiveness of the adjacent territory. The contemporary residents of the Russian borderlands choose Finland as an attractive destination due to the transport accessibility, the developed tourist infrastructure and a wide range of the quality goods at affordable prices.