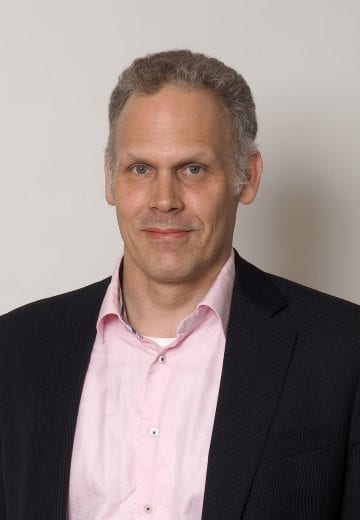 Following Russia’s illegal annexation of Crimea and Sevastopol, as well as military operations in eastern Ukraine, sanctions against Russian individuals and organizations were initiated by European Union member states, the United States, Canada, Australia and other countries.

The 2014 sanctions against Russian entities came mainly in two waves. In the wake of Crimea’s annexation in spring 2014, travel restrictions and asset freezes were imposed on Russian individuals and organizations. This first set of sanctions was quite limited. They did not apply to a single large state-owned company in Russia or the Russian government itself. The second set of sanctions came with the downing of Malaysian Airlines flight MH-17 in July 2014. They included a ban on the sale of military equipment and dual-use goods with military potential. Additionally, the G7 countries announced that they would block financing to Russian entities through the European Bank for Reconstruction and Development (EBRD).

However, the most important sanctions tool by far been prohibiting long-term financing for select large state-owned companies. Companies in the banking sector included Sberbank, VTB, Gazprombank, Rosselkhozbank (Russian Agricultural Bank) and VEB (Russia’s state-owned development finance institution, which, strictly speaking, is not a bank). For Sberbank and VTB, which together controlled approximately 60% of the Russian banking market, this was clearly a significant step towards isolating a part of the Russian economy from global financial markets.

Russia responded with its own counter-sanctions a few days after the introduction of these much more stringent sanctions. The Russian government banned imports of a range of foodstuffs (mainly meats, dairy products, fruits and vegetables) from countries that had introduced sanctions against Russia. Some food products such as alcoholic beverages and agricultural goods meant for production of baby food were exempt from the ban.

As more than five years have now passed since the introduction of the sanctions, we can try to assess their economic efficacy with data. Surveying the literature on the topic, it is clear that Western sanctions have had a negative effect on the Russian economy over the past five years. At the same time, fluctuations in the price of oil continue to exert a larger (arguably much larger) effect on Russia’s economic activity.

Sanctions thus have worked as intended. They were never designed to wreck the Russian economy or a particular sector of the Russian economy, but nevertheless have extracted a clear economic price for Russia’s undesirable actions.

Based on the evidence, one can surmise that so far sanctions have worked (e.g. by restricting the access of Russian companies to finance) to reduce investment in Russia. It is clear that the foreign funding of Russian banks in particular has been affected by financial sanctions.

According to a recent study by the International Monetary Fund, sanctions cost Russia 0.2 percentage points of GDP growth in every year between 2014 and 2018. At the same time, fluctuations in the price of oil have had much larger, perhaps four or five times larger effect on Russia’s GDP growth. Nevertheless, if a country’s growth is relatively close to zero, as Russia’s growth is, even 0.2 percentage points per year is a clear economic cost for illegal actions.

One can at least argue that this cost, and possibility of further sanctions, have acted as a deterrent on further Russian aggression in eastern Ukraine, although situation there remains far from satisfactory. The most recent collapse in the price of oil will in all likelihood intensify also the negative effect of sanctions.