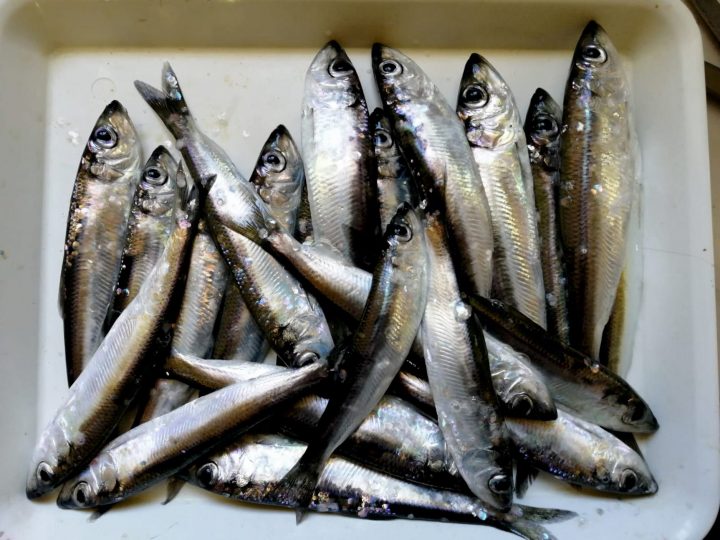 The Sakari Alhopuro Foundation has awarded an additional 60 000€ continuation grant to the “Iodine project” (PI Katja Mäkinen) for the period 2022-2023.

The aim of the research project is to examine the temporal (long-term and seasonal) and spatial variation of iodine in the Baltic Sea ecosystem and its effects on key species in the Baltic Sea such as the Baltic herring. Iodine is an essential trace element for health as it is needed in the production of thyroid hormones thyroxine (T4) and triiodothyronine (T3), which are required throughout life for e.g. normal growth, development and metabolism.

Thus far, the project has mapped out spatial variation of iodine in the Archipelago and Bothnian Sea areas by collecting water, zooplankton, herring and algae samples from different regions and seasons. Long-term variation has also been examined from preserved samples. Recently, samples were also collected from the southern Baltic Sea where the iodine content is expected to be higher than in the northern areas.

The project is conducted in close collaboration with Ruuskanen Group (Dep. of Biological and Environmental Science, JYU) and Anttila Lab (Dep. of Biology, UTU). We also collaborate with the Geology division (UTU), Laboratory of Industrial Physics (Department of Physics and Astronomy,UTU), the Finnish Food Authority, the Johann Heinrich von Thünen-Institute (Rostock, Germany) and Prof. Karin Limburg from the department of Environmental and Forest Biology at SUNY-ESF (New York, USA). The project also collaborates with Pyhäjärvi-Institute (PI Teija Kirkkala), which in April was awarded a 40 000€ grant from the Finnish Cultural Foundation’s Satakunta Regional Fund to study e.g. the transport and cycling of iodine in the Bothnian Sea (more information in Finnish).