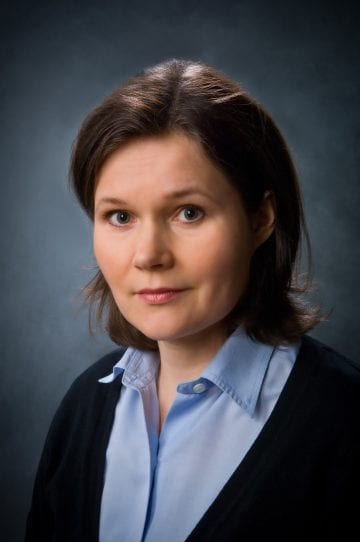 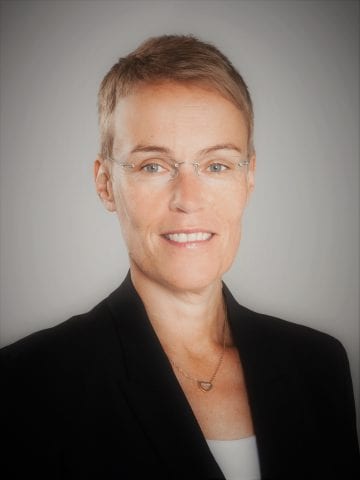 Owing to its potential for significant transformation and disruption of business models, digitalisation is one of the most influential trends shaping the industries, including maritime logistics. Approximately 90% of global trade is transported by sea, which means that improvements increasing the efficiency of this value chain have broad impacts.

New sensor technologies and data handling services offer the companies involved in maritime logistics access to a greater volume of data than ever before. This allows the companies to identify bottlenecks which need to be solved to gain better efficiency. However, the major opportunity to increase value creation is on the level of the whole maritime logistics chain. Digitalisation offers a possibility for the members of the logistics network to integrate their digital processes in a new way and creates an incentive for collaboration. The functioning digital ecosystems enable companies to create platform-based services which support the revenue growth.

Considering these possibilities, the established maritime logistics companies have so far made surprisingly small changes in their business models. However, as disruptive technologies emerge, the established companies will be forced to consider how to utilise the new tools and survive in the business environment with a new type of competition and competitors. The companies feel this pressure already as the new platform orchestrators have entered the market with previously unseen services.

The ships equipped with high-level technology and reliable connectivity form the core part of the evolving maritime logistics and business environment. Automation of the ship’s operations is nothing new.  IMO’s Maritime Safety Committee discussed the automated ships already in the early 1960s and for example autopilot has been used for steering of ships for almost 100 years. However, it was not until the early part of the current decade that the waterborne industries started taking automated waterborne traffic seriously. Although the concept of the autonomous shipping is somewhat controversial, it is perceived by many the future of modern maritime traffic. The pursuit of safety, efficiency, sustainability and reliability are the key drivers of the development.

Future ships with an increased level of autonomy will operate as part of an ecosystem rather than in isolation. This reflects the change of the long-standing business models of maritime transport. For many years, focus has been on the economics of scale and a vessel as a stand-alone unit of production but now the digitalisation has changed the scenery. The future value drivers seem to be found from the efficient integration and the operation of the maritime logistics system as a whole.

The emergence of operative and strategic ecosystems and development of ships requires redefining and assessing the roles and duties of the existing ecosystem participants. In addition, maritime digitalisation and increased levels of autonomy will most likely introduce completely new roles. The increased automation will make shipping a more integrated part of the logistic chains. This will make logistics leaner by allowing removal of the middlemen and in many instances putting the cargo owner in control of the supply chain.

One Sea is an industrial ecosystem with a primary aim to lead the way towards an operating autonomous maritime ecosystem by 2025. One Sea is by no means the only ecosystem or alliance aiming to advance autonomous solutions. NFAS in Norway, Chinese alliance for autonomous ships, De Vlaamse Waterweg in Belgium and many other alliances around the world work for making autonomous and remote-controlled maritime solutions reality. INAS is the International Network for Autonomous Ships, and it was founded to enable information exchange between the different alliances. Although One Sea ecosystem originates from Finland, it is an international initiative that connects global pioneers of maritime and ICT industries. One Sea is focused on international activities, as its founding companies are all international.

One Sea works through working groups and research programs, and the work is commented on by the external Advisory Groups. Much of the work also requires cooperation with several other organisations. The ecosystem is working on new industrial standards open to all and definitions for new autonomous technologies. Another important work item is international regulations. One Sea cooperates with flag states at the International Maritime Organization to evaluate current regulations and assists in the creation of new regulations.

The automation of operations, as well as ecosystem-based business development, offer maritime logistics intriguing options. Those players in the maritime logistics industry who can envision the possibilities, act in collaboration with others and skilfully lead their organisations to the future business environment will gain a unique competitive advantage.