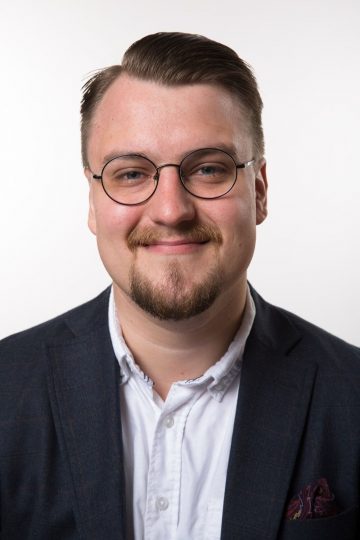 First thing to mention is that while the Eurasian Economic Union is not much of an independent actor this doesn’t rule out possibilities of independent impact. This means that for the Union to have an impact, the economic integration doesn’t have to deepen as there are multiple other less direct ways.

Even without independent actorship, the Eurasian Economic Union has other ways to impact actions of others.

Even without independent actorship, the Eurasian Economic Union has other ways to impact actions of others. It can function as a forum and / or serve as a tool with which the member states can solve or avoid domestic issues, but before elaborating on this it is worth mentioning that part of the reason for this is the apparent lack of commitment towards the project by Russia.

Lack of commitment towards the institutional dimension doesn’t, however, signal lack of interest towards the associated issues. One of those issues is the China’s growing economic presence in Central Asia and Eurasian energy markets, and Russia seems very keen to at least slow down this development and keep Central Asian economies looking towards Russia. This can be done either by strengthening markets or control over markets.

It seems that Russia has also a genuine interest to modernise their economic practises, based on recognition of very real economic weaknesses, but every time the economic policies conflict with tightening political control (regional, personal or otherwise), their priorities become visible and modernisation efforts seize.

Creation of protective barriers against outside competition is one of the outspoken aims of the Eurasian Economic Union and this seems to be one of the only goals that are being pursued. Though Russia didn’t bring the issue of countersanction policies to the Eurasian Economic Union board, but instead committed to them unilaterally, the Foundational agreement itself gives Russia rights to demand that the member states sell part of their energy resources to Russia.

Before coming back to our main topic, I want to further address the issue of weak actorship and offer few examples of how Eurasian Economic Union can be utilised as a tool of increasing political control over energy markets, which could in turn further enhance Russia’s capability to use its energy as a weapon as foreign policy tool.

The Eurasian Economic Union is like any other international organisation in that it’s rules are only as binding as its members choose them to be, and the lack of commitment to the project allows member states to be selective with its application.

The Eurasian Economic Union is like any other international organisation in that it’s rules are only as binding as its members choose them to be, and the lack of commitment to the project allows member states to be selective with its application. The Eurasian Economic Union offers a convenient pretext for its members to seek justification from when they want to penalise or subsidise companies in other words exercise power over market actors.

The Eurasian Economic Union offers many benefits for “natural” monopolies of which the “naturality” is mandated by the – Supreme Council of the Eurasian Economic Union – heads of the member states without any requirements for explanations. These benefits can be used for weeding out market competition and subsidising selected actors without (directly and immediately) burdening the state budget. The free trade regulations also allow for penalising actors for perceived violations of them. Conveniently, the free-trade requirements have been worded vaguely enough to merit of punishing any company that doesn’t enjoy the mandate of a natural monopoly.

While it may be true that this isn’t anything the leaders of the member states could not do in their own right, the Eurasian Economic Union does offer two things, political distance and a forum to discuss issues happening in other member states. The aforementioned political distance is mainly gained both in respect of national parliaments and national media. The Eurasian Economic Union also has nominally independent international court that is effectively under direct control of the heads of the member states.

The answer to the question of how all of this could affect the Baltic Sea region lies in their mostly shared dependency on Russian energy. Increasing control of state control over energy market can influence the prices, impact the interdependency situation in between the EU and Russia and threaten the emergency supply security in case of minor conflicts (as in case of major conflict Russia would likely gain full control over energy markets anyway).