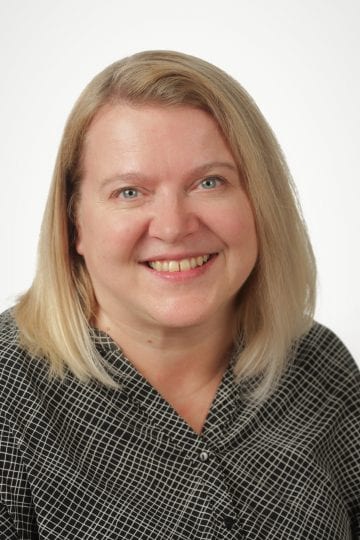 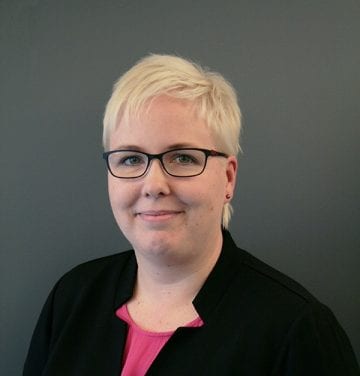 International shipping transports more than 80 % of global trade. The world commercial fleet consists of almost 100 000 vessels. Of these, ca. 1 500 ships are present in the Baltic Sea at any given time, and nearly 8 000 ships operate there annually. In addition, ca. 3.5 million leisure boats are active in the Baltic Sea. Due to its large scale, maritime traffic is a significant vector for species introductions. The world fleet constitutes a fast-moving floating archipelago carrying organisms both attached to hulls and living in ballast water. The total wetted surface area of the world fleet capable of transporting biofouling is ca. 325 km2, and 3-5 billion tonnes of ballast water is transported internationally each year.

Alien species are considered to be the 2nd largest threat to biodiversity, after habitat destruction, and one of the largest environmental problems globally. 40 % of animal species extinctions are caused by alien species introductions, and their economic impact is ca. EUR 1 400 billion annually, i.e. 5 % of the global economy. In the EU alone, the annual damages account to ca. EUR 12 billion.

Whereas terrestrial alien species may be eradicated, if detected early enough, the introductions of aquatic alien species are irreversible. This is also the main difference between biopollution and other environmental impacts of maritime transport, such as GHG emissions. Once an aquatic organism has spread to a new area, its removal is practically impossible. Therefore, the only way to stop the establishment of alien species populations is preventing their spread to new areas.

The international maritime sector is committed to minimizing the transfer of alien species. The management of ballast water is regulated by the International Maritime Organisation (IMO) through the International Convention for the Control and Management of Ships’ Ballast Water and Sediments (BWMC), which entered into force in September 2017. However, there is still much work to be done on e.g. the technical solutions, compliance monitoring procedures and harmonized implementation for reaching the aims of the BWMC.

In contrast, the regulation of biofouling is mainly based on voluntary actions through the implementation of guidelines and guidance by the IMO. Moreover, biofouling concerns recreational boating as well as the merchant shipping sector. Both ship and boat owners usually manage biofouling to some extent to save fuel and to improve the manoeuvrability of the vessel, but the aspect of preventing alien species introductions is often ignored.

The means to manage biofouling should, however, not cause harm to the environment. Currently, the prevailing method is to use biocidal antifouling substances on the vessel surfaces. There is an urgent need to adopt solutions which minimize both the use of toxic substances and the spread of alien species. Several options are already available, including innovative non-toxic vessel coatings and different hull cleaning methods both for commercial and recreational sectors. Their wide-scale adoption could result in significant monetary savings in terms of reduced fuel consumption and thereby CO2 emissions, in addition to reducing the risk for alien species introductions.

All in all, there is a lack of a consistent approach to biofouling management. In the Baltic Sea region, the EU Invasive Alien Species Regulation and the Marine Strategy Framework Directive provide a management framework for the Member States, but their interpretation in terms of biofouling management varies greatly between countries, which is difficult for the international shipping industry.

From the environmental point of view, there is an imbalance between the strictly controlled ballast water management and the varying biofouling management. One of the regional initiatives to search for solutions is the COMPLETE project (Completing management options in the Baltic Sea Region to reduce risk of invasive species introduction by shipping, www.balticcomplete.com, co-financed by the Interreg Baltic Sea Region), which addresses both of these major vectors of species introductions. COMPLETE works towards developing a consistent and adaptive management system for the Baltic Sea. COMPLETE supports the harmonized implementation and compliance monitoring of the BWMC, delivers a concept for the development of a biofouling management roadmap for the Baltic Sea Region, and gives recommendations for integrated alien species monitoring in the region.

A single project with limited resources cannot solve this complex problem alone. There should be a common pursuit to find a management framework that is consistent throughout the region and acknowledges the unique features of the Baltic Sea. This can be accomplished through international cooperation within the Baltic Marine Environment Protection Commission HELCOM. The involvement of all relevant actors, both public and private, in the process to gain their commitment is vital for its success.