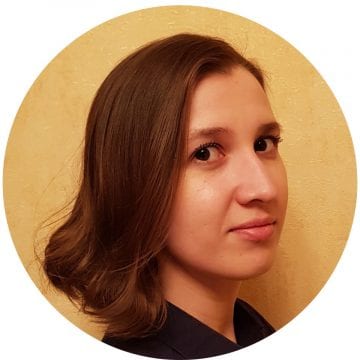 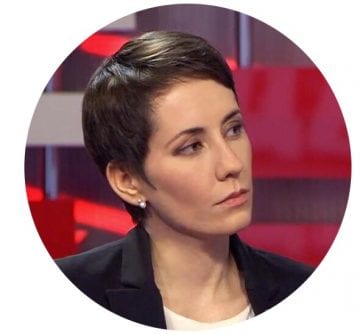 Inequality represent a highly sensitive issue at the current stage of global development. Concerns about the inequality are not confined to academic circles alone – reducing inequality within and among countries was included in the UN sustainable development goals in 2015. Theу are also reflected in a number of significant publications on this issue over the last few years (Stiglitz, Atkinson, Piketty, Milanovic etc.); a whole range of international organizations’ reports and conferences has also tackled the issue of global inequality in the past few years. Reducing inequality remains one of the commonly acknowledged points of the Russian socio-economic agenda (which often goes along with poverty reduction). However, different types of inequality present different challenges to the state policy and they certainly do not come down just to the problem of poverty. Rethinking and conceptualizing the inequality challenge in New Russia is crucial for its effective management.

Differences in the approach to inequality measurement, combined with the use of various data sources, lead to different estimates of its degree and depth in Russia. Estimates of income inequality related to the distribution of income among the population as a whole position Russia as a country with high degree of inequality, especially against the background of Western European countries, but not the extreme – as shown, for instance, by the data of the Russian Federal State Statistics Service and the World Bank (e.g. Gini coefficient according to FSSS – 0.411 in 2018). Furthermore, the World Bank data show that inequality in Russia has been decreasing in recent years, as the income of the bottom 40% of the population has been growing faster than average income. However, this trend slowed down under the influence of the crisis of 2015; moreover, other data that cover a longer period of the history of New Russia (since the 1990s) generally indicate an increase in inequality in the country.

On the other hand, measurement of inequality by income concentration provides a different picture. On a global background, Russia is characterized by very high rates of income concentration in the hands of the top 1–10% of the population. Wealth concentration is even higher, as shown by the data from World Inequality Database or Credit Suisse. These estimates position Russia as a world leader of inequality. The extreme concentration of income and wealth in Russia is usually attributed by analysts of international organizations to the chosen path of transition to a market economy and the specifics of the institutional conditions in the country.

For the purposes of developing state policy, it should be borne in mind that monetary inequality among the general population and concentration of income / wealth are different phenomena, requiring different mechanisms for managing them. The problem of inequality among mass population can be addressed by redistribution mechanisms as well as by ensuring universal access to education and jobs. Measures against high wealth concentration include imposing taxes on excess profits, wealth, inheritance, and rent and, in the case of Russia, diversifying economy to reduce the role of the rents in natural resources sector. Non-monetary inequalities provide even more challenges for the state policy and cannot be solved only by the means of monetary measures – they are crucially connected with developing efficient institutional framework, especially in the labor market and public healthcare. So far, the state efforts are focused mostly on the first problem.

Therefore, inequality definitely represents one of the key challenges for a new stage in Russia’s development, but the possibility of handling it requires a rigorous approach to its definition, measurement and formulation of the goals that need to be achieved, whether it is a reduction of income inequality in the mass population, a decrease in the concentration of wealth, an equalization of inequality in starting opportunities or – which could be the most important aspect – the transformation of the inequality causes and underlying factors into meritocratic. These questions are so far missing from the socio-political agenda; without solving them, however, it is impossible to successfully respond to inequality challenges in the modern Russian society.