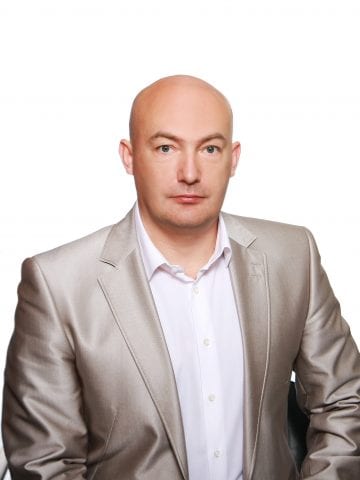 20 years of NATO membership of Poland and 15 years of Lithuania, Latvia and Estonia show that the threat from the Alliance’s expansion to the East has not been exaggerated. As a voluntary hostage of bloc policy, the Baltic Rim (BR) countries – NATO members are forced to sacrifice the interests of regional development as a result of the aggravation of international relations at the global level.

The military situation in BR, as in Europe, is now largely determined by the negative dynamics of Russian-American relations. The Alliance’s hard-line containment of the Russian Federation is newly consolidated. Russia’s relations with the EU, burdened by the problem of economic sanctions, also remain at a low level. The reasons are related to the events of 2014, which Washington and Brussels consider as a policy of revival of the Russian world. There was a danger of forced drift of the BR countries to building managed relations of confrontational type with Russia.

The decision of the Alliance to reach a new level of military readiness of the BR countries by securing the position of “leading Nations” – NATO members-for Poland, Latvia, Lithuania and Estonia testifies to the projection of new dangers for Russia, and hence for BR. And they are already in the “best” of the program “2/20”: Latvia, Lithuania and Estonia, reaching the required US indicators in 2019-2020 (according to the plan – 2024), and Poland is already at 2.5%. The number of US armed forces contingents in BR countries is increasing, especially in Poland (“increase funds for their own defense”). Increasing the intensity of combat training in the States of BR; the ships of the 2nd fleet of the United States after the reconstruction in 2018 already participated in training “Baltops” in the Baltic sea in 2019.

In these circumstances, a special role for the security of BR is the preservation of Finland’s policy of non-aligned foreign policy and independent defense, a stable position of Finnish society to remain on the side of the policy of military non-alignment.
It is advisable to improve cooperation in all areas: military transit, safety of navigation and aviation operations in the Baltic sea. The annual meetings of the chiefs of staff of the armed forces of the BR countries, the resumption of Russia’s participation in the exercises “Baltops” will also contribute to regional integration, increase the level of trust between the parties. Active cooperation in the military sphere makes the region less dangerous for all its participants. As soon as the regional format of real interaction gives way to the interests of global politics, the military sphere immediately catalyzes the aggravation of international relations.

The calls of European politicians (S. Mixer, W. von der Leyen) to engage in dialogue with Russia from a position of force are dangerous. World history has repeatedly demonstrated the futility of such a policy. The 80th anniversary of the beginning of WWII (1.9.2019) and the 75th anniversary of the Great Victory and of the Victory in WWII (2020) is not an extra reason to remember this.

In the medium term, the activities of Russia’s partners – the BR STATES-will be subordinated to the interests of the United States, which can once again increase the size of American security guarantees for Europe. The regional policy of the “Kaliningrad problem” will continue to be dominated by the military factor at the expense of resolving the problems of “soft” security in BR, as it is beneficial for the United States.

What should be done to ensure security in the future?