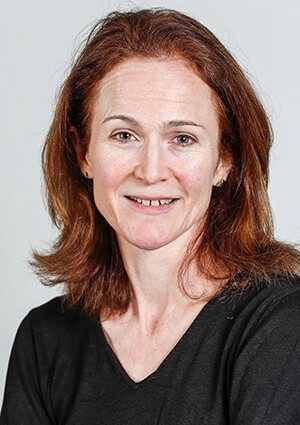 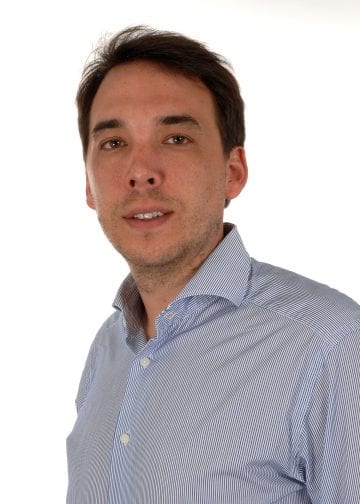 In recent years, developed countries have experienced a broad backlash against economic globalization. Although these concerns are not new, they have become much more salient since the global financial crisis and further resonate with the global spread of COVID-19. In recent years, surveys in the US and the EU have been indicating a growing skepticism on trade and global production structures based on a wide range of factors. This backlash has led to major policy reversals, most notably in the US, with a host of new import tariffs but also in Europe, where the vote for Brexit in the UK was, at least partly, motivated by concerns about globalization and its impacts. The backlash has also been felt in many other parts of the world, such that the global trading system as we know it is in jeopardy. To make matters worse, in the wake of the current COVID-19 crisis, we are witnessing the collapse of global trade which has not been helped by the introduction of export restrictions on medical equipment by certain countries. History has taught us that economic nationalism and protectionism are not the answer to global crises. Yet if the criticisms on globalization are to be mitigated and the growing calls for all-out protectionism rebuffed, both trade policy and the manner in which companies operate within the global economy need to evolve.

So, how did globalization become so controversial? Those who criticize trade highlight the negative outcomes of the globalization of production on both in the Global North and South. In the former, globalization in general, and the creation of global production networks (GPNs) in particular, are said to have destroyed jobs. Especially for a group of un- or under-skilled workers who find it difficult to find alternative work in an increasingly high-tech digital economy. Cynical multinationals enterprises (MNEs) are considered to have abandoned these workers in favor of cheaper alternatives elsewhere. In the Global South, workers are often considered to be exploited and underpaid. Recent industrial accidents, most notably Rana Plaza in Bangladesh, have served to highlight the lack of effective protection for workers in the developing world and support the rhetoric that globalization is bad for all workers. At the same time, an unlevel playing field on environmental protection fuels concerns that MNEs are exporting pollution to developing countries, while espousing a green image at home.

These concerns are valid and should be taken very seriously, but in our intensively integrated global economy, where production networks crisscross the globe, increasing tariffs and ad-hoc protectionism will damage all industries in the long run. Policy leaders should therefore refrain from resorting to protectionism and retain the historical legacy of economic openness. Companies, on their part should engage much more than they currently do in the public debate on globalization and trade. In general, faced with negative rhetoric, such as that of the Trump administration, companies have adopted a ‘wait and see’ approach, where they don’t mobilize until there is a direct threat to their own business interests. However, by then it is often too late, as their trading structures have already been labelled ‘unfair’ and the task of changing public opinion is very challenging. There is extensive evidence from analysis of public debates that mobilizing early in order to frame the debate gives an advantage in the political arena. The very divisive public debate on the Trans-Atlantic Trade and Investment Partnership (TTIP) in Europe, where the latter was portrayed as a means for powerful American corporations to force regulatory liberalization on EU countries, has created fear in the business community that speaking out in favor of trade will have negative reputational effects. Yet not speaking out leaves the field free to those framing trade purely in a negative manner.

Having said this, in the current context, where trade is held responsible for all manner of social ills, this is not a plea for business usual. On the contrary. It is very important for policy makers and businesses to take the criticisms on globalization and GPNs seriously. There are various ways in which policy makers could make trade ‘fairer,’ by addressing potential negative impacts of trade before they occur. For instance, civil society could be involved more effectively in the monitoring of trade agreements, while governments should provide more effective financial support to their domestic communities which are negatively affected by trade. What is more, countries should include provision in trade agreements in order to mitigate the negative impacts of differential social and environmental standards across the globe on competitiveness.  Of course, there is also a need for companies to engage in efforts to address the criticisms of the negative impacts of their global production structures at home and abroad. There is also a role for policy makers in this context, to ensure a level playing field by putting in place policies and regulations which ensure that companies indeed take responsibility for workers along their value chains, even in structures where they do not have a financial interest. Finding a balance between supporting a more sustainable trade agenda and avoiding protectionism will sometimes be difficult for governments to achieve, but the time is ripe for a reform of trade policy. At the same time companies also need to take greater responsibility for the negative externalities of their global production structures.