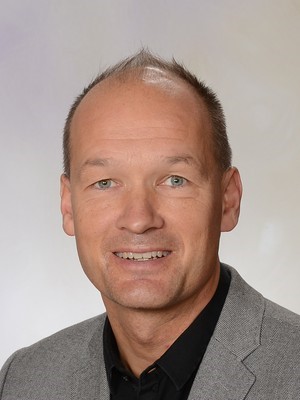 The Demography Unit at Åbo Akademi University was in early 2019 awarded status as one of the university’s centre of excellence units. The project title is “Demographic change and ethnolinguistic identity in an intergenerational perspective: The Swedish-speaking population in Finland” (DemSwed). I will here briefly motivate and describe why this research area is important.

In Finland, a person can be registered with only one mother tongue, which basically means ethnolinguistic affiliation. The procedure is a scientific and societal impediment from the perspective that an increasing number of children grow up with both Swedish-speaking and Finnish-speaking parents or grandparents. While the Swedish-speaking population has been thoroughly mapped, there is little awareness of how group-specific traits are maintained over generations when individuals form mixed uinions. Research on how the offspring fare on demographic and socioeconomic outcomes is also scarce. Our project studies how demographic changes of this kind affect the native population composition of the country by tracing the transmission of ethnolinguistic identity through families and generations. We map also the mechanisms behind the changes and for different subgroups in a manner that has not been done before.

These efforts will increase the knowledge about the resilience of the Swedish language issue in Finland, and contribute also to the international literature on ethnic minorities, their profiles and the associated consequences of demographic processes. The project is of increasing societal relevance given the transformation of Europe into multicultural nations, and has the potential to provide important lessons for how group identities relate to sociocultural variation in a wide variety of contexts. Unlike previous research within the field of multiethnic identities, we use large-scale longitudinal data that link generations. The data used consist of the entire Finnish population, and make it possible to follow individuals within and across lineages over more than four decades. These administrative population-register data provide a globally unique source of information.

It is also worth stressing that individuals with non-mixed Swedish background differ from Swedish-registered individuals with mixed background. Approximately 90 per cent of the former reproduced Swedish, while only two thirds of the latter did so, which is largely related to the partner choice.

To sum up, these patterns suggest that there are strong reasons to be concerned with ethno-linguistic registration across generations, and the gendered structure associated with it.