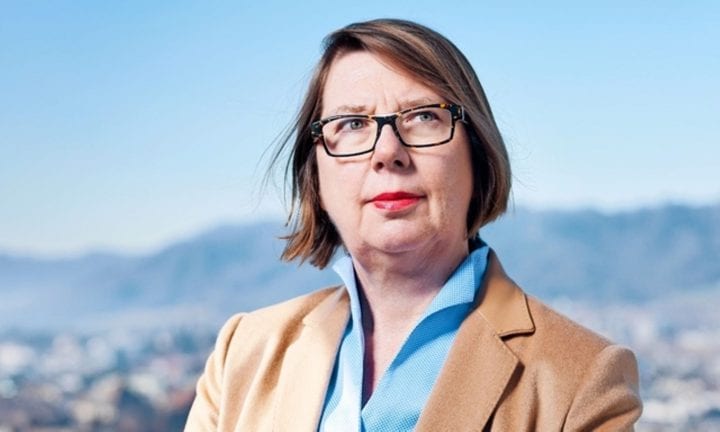 In its beginnings, psychometric intelligence was closely intertwined with institutionalized learning. The need for intelligence tests emerged as a consequence of compulsory school education, which raised concerns of selective placement. It took researchers several decades to recognize that intelligence does not solely characterize an individual’s cognitive capability, but has also to be seen in the light of environmental and cultural background. Intelligence, as we measure it with IQ-tests, can only emerge in a context of literacy and schooling. Richard Snow stated in 1982:“Psychology now recognizes intelligence as education’s most important product, as well as its most important raw material.”

In spite of common roots, research on intelligence and research on education have somehow grown apart from each other. In educational studies, individual differences are often treated as noise, marginalizing the role of intelligence for learning outcomes. Intelligence researchers on the other hand tend to overlook the capacity for learning that all individuals have, and they often ignore the importance of deliberate practice for acquiring domain-specific knowledge in order to develop expertise. A closer look on how the raw-material “intelligence” is transformed into meaningful knowledge at school seems to be worthwhile.