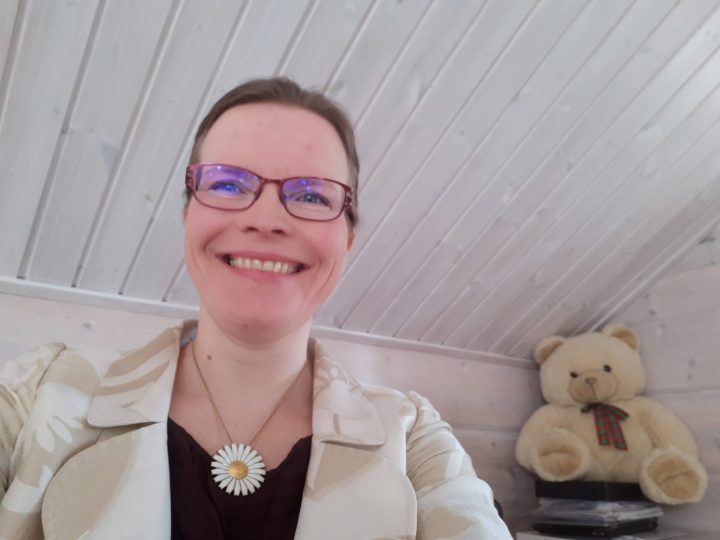 Why do children have so large individual differences in their mathematical skills when they start school? This was the starting question for my and Erno Lehtinen’s longitudinal “Pythagoras” research project in 1998. It now seems that we were able to discover something that was not systematically investigated earlier, individual differences in how easily children themselves spontaneously focus their attention on exact numerosity and use it in their own action. We started calling it SFON, Spontaneous Focusing On Numerosity. Now in my ELOC presentation, more than two decades later, I ponder why are there individual differences in SFON and other mathematical focusing tendencies, what could be the origins of them?

Related to this, in the second part of my presentation, I will reflect on educational interventions based on approaches, which focus at triggering participants’ self-initiated practice of newly learnt skills in novel situations. As examples of such early and later math trainings, I will describe the methods of four 2-6 –year-old children’s interventions, where children’s Spontaneous Focusing On Numerosity (SFON) and early numerical skills were enhanced, and three 10-12 –year-old students interventions aimed at enhancing Spontaneous Focusing on Quantitative Relations (SFOR) tendency.