Prostate Cancer (PrCa) has a wide spectrum of clinical behavior that ranges from decades of indolence to rapid metastatic progression and lethality. PrCa is also among the most heritable of human cancers with 57% of the inter-individual variation in risk attributed to genetic factors. Our goal is to characterize and explain the mechanistic roles of predisposing gene variants, especially those associated with aggressive and lethal disease, including treatment response to therapies.  The study is grounded on extensive prior studies of PrCa genetics that have given evidence to many significan genomic risk regions, such as 2q37.3, and 17q21-22. These regions has revealed several candidate genes with predisposing variants, for example ANO7 at 2q37.3 and HOXB13 at 17q21.2. The second research line is focusing on hereditary breast cancer (BrCa), especially BRCA1/2 negative, early-onset disease, with patients of strong family history of BrCa. All work is based on powerful synergistic combination of the unique genomic and clinical data, efficient collaboration networks, and sophisticated data analyses. 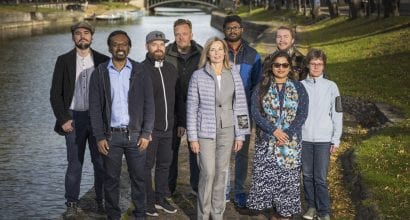 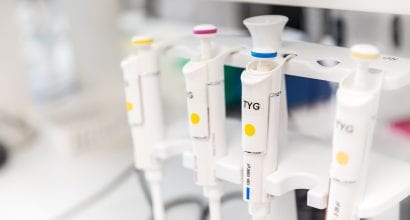 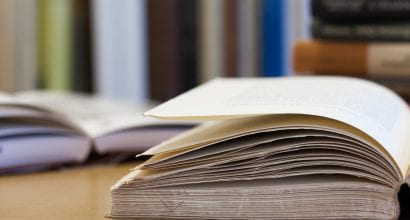