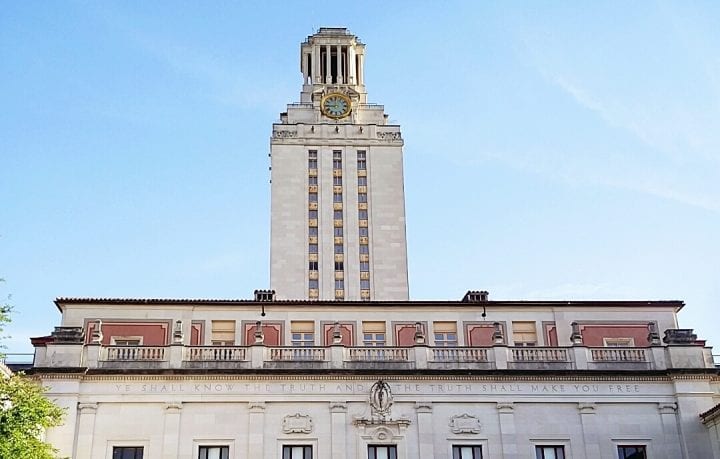 The four-year project (2017–2021) studies the implications of the Texas state “Campus Carry” gun legislation (SB 11) that came into effect on August 1, 2016. Through qualitative and quantitative research, the project focuses on the changing spatial dynamics at The University of Texas at Austin campus. The research introduces a people-centered focus that studies the ways in which the campus community experiences, negotiates, and challenges these changes. The project produces original research data and cutting-edge cultural analysis on the ramifications of gun legislation on people’s lives. The research also contributes to broader scholarly and public debates about U.S. gun culture and the Second Amendment right to bear arms.

In the United States, the project’s fieldwork is hosted by the Department of American Studies at The University of Texas at Austin.

“Up in Arms: Making Sense of Gun Culture in the United States.” Friday, September 6, 2019. University of Turku, Calonia (Caloniankuja 3).