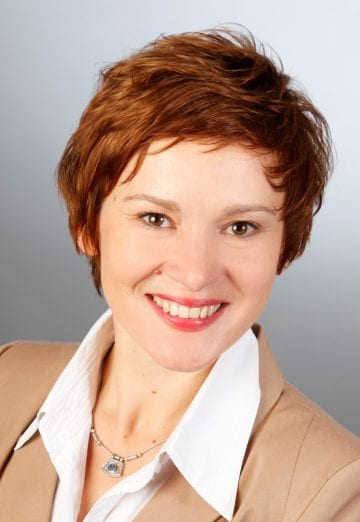 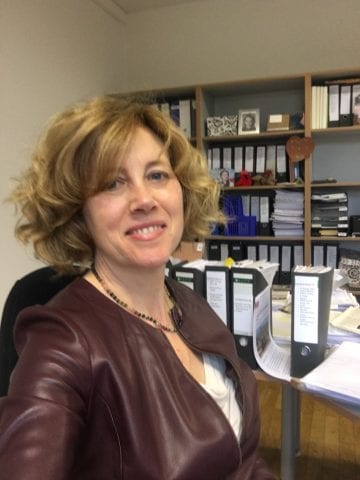 In December 2019, the European Commission (hereinafter as the Commission) presented the European Green Deal – a growth strategy designed to make the European Union (EU) climate neutral by 2050. This initiative aims to increase climate and environmental protection and to decouple the EU from fossil fuel sources of energy. If successful, the Green Deal, and its “Hydrogen Strategy” component, would enhance the ability of EU companies to be world leaders in clean technologies. The Green Deal, as portrayed by Commission President Ursula von der Leyen, is “Europe’s man on the moon moment “. But, as we discuss below, the Hydrogen Strategy will pose challenges, particularly for EU Member States that have been slow in building out renewable energies.

The Hydrogen Strategy, launched in July 2020, immediately captured wide-spread attention and, within a few months, prompted expert roundtables and meetings. Hydrogen is attractive because it emits no carbon when burned and, if produced from electricity generated by renewables, can be “clean” or “green” in its entire life cycle. Hydrogen also offers great flexibility, for example, it can serve as a fuel, as storage, and as an energy carrier, supplementing electricity networks. Because it can be transported like oil and gas, it could help decarbonize heavy polluting industries that are difficult to power with electricity (such as steel plants). In the transport sector, hydrogen could fuel heavier vehicles and vessels, including trucks, trains and boats. If clean hydrogen is produced in sufficiently large quantities, it could also have trade and geopolitical implications by reducing EU dependence on fossil fuel imports.

At the moment, most hydrogen is produced with fossil fuels and does not contribute to climate goals. Thus, the Commission seeks to incentivize clean hydrogen production and decarbonize fossil-based hydrogen processes. In the short term, this would require using carbon capture technologies and favoring natural gas over coal feedstocks. These strategies are considered transitional. The long-term goal is the wide-scale use of clean hydrogen to significantly reduce the EU’s emissions. Unfortunately, “clean” hydrogen is still substantially costlier than fossil-based hydrogen and many clean hydrogen technologies are not yet scalable.

The Commission recognizes that integrating hydrogen–regardless of how it is produced–into Europe’s energy mix will be a challenge and has enumerated policy strategies. However, the Commission seems to have overlooked the additional challenge posed by the varying degrees with which Member States have embraced the transition to renewable energies and their related divergent views on energy security. Indeed, recent research posits that a multi-speed energy transition is underway, resulting from each country’s national energy preferences and endowments, dependencies in the energy supply as well as existing energy market dysfunctionalities. Unfortunately, this multi-speed transition follows a geographic east-west line.

The Hydrogen Strategy could inadvertently further the differences between the “old” and “new” Member States. Western European states, which have more quickly adopted renewables, are likely to pursue clean hydrogen.  Eastern European states, with their abundant coal reserves, might tend towards and lock themselves into the fossil-based transitional forms of hydrogen. The Commission should be particularly sensitive to the differences between Member States and expend extra effort to entice the eastern states to build out renewable energies and produce clean hydrogen.

In sum, achieving the Hydrogen Strategy’s ambitious goals will require massive financial support for technological innovation and diffusion as well infrastructure development. Meanwhile, China is way ahead of the EU in its hydrogen research and development efforts. If EU companies are going to be competitive, no time should be wasted. As one renowned hydrogen physicist interviewed for this article stated: “It’s all about the money”.  Additionally, clear definitions of goals and scopes in energy security, new governance mechanisms and practical solutions will be needed to overcome the existing dysfunctionalities and divergences in the EU and to push the Hydrogen Strategy forward.