Get to know Turku

Turku is the oldest and one of the largest cities in Finland. It’s a city that combines its rich history with the bubbling of a modern city. It’s often regarded as THE summer city of Finland. With its beautiful Aurajoki-river and Turku castle there’ll be many things for you to see and do during the evenings after the conference. On this page, we have gathered some basic information abut what to see, what and where to eat and how to get around the city. You can find more information about the city on the city’s official website for tourists, visitturku.fi.

Turku is quite a compact city, so getting around is really easy! In fact, the best way to enjoy Turku is by walking along the river, which runs through the city. Along the river you can find many popular restaurants.

If walking is not for you and you’d prefer using the bus, the City of Turku provides free bus transportation to all conference attendees. We’d recommend you download the official public transportation app “Föli” from the App Store or Play Store. The bus network is vast and well-managed, which makes using them a breeze.

Turku also has hundreds of city bikes, which you can find all over the city. They are a great alternative to buses if you prefer enjoying the cool summer evenings. They are also run by Föli, and riding them is also free for conference attendees. Make sure to try them out!

A unique form of transportation in Turku is Föri. It’s a small ferry, which takes you from one side of the river to the other. Nowadays the number of bridges across the river makes it more of a gimmick than a necessity, but it’s still something you should experience during your visit!

The first mentions of Turku can be traced back over a thousand years, making it the oldest city in Finland. For hundreds of years, Turku was the largest and most important city in Finland, and was regarded as the unofficial, and later official, capital of Finland before Russian Emperor Alexander I moved the capital to Helsinki.

The history of Turku can still be seen around the city. The most famous example is Turku Cathedral, near the city center. It was built in the Middle Ages, the only one of its kind left standing in Finland. You can visit the church for free from 9-18 every day. 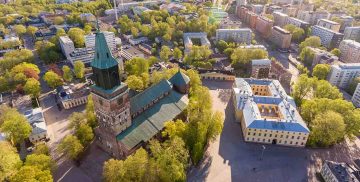 Turku also has its own castle, named simply Turku Castle. It’s located near the harbor, with the bus line 1 having a stop right next to it. The castle is over 700 years old, with a rich history. Nowadays there is a museum in the castle, which tells the story of how the castle grew to its current size – a definite recommendation!

Turku has a deep connection to academia. The first, second and third university to be founded in Finland, were all in Turku. The first one, originally called Royal Academy of Turku, was later moved to Helsinki after the Great Fire of Turku and is now simply known as University of Helsinki. The other ones, Åbo Akademi, the first and only Swedish-language university in Finland, and University of Turku are still right here in Turku.

Turku is famous for its “riverboats”. These boats are parked on the side of Aurajoki-river, and they never move. The riverboats are very popular among both the locals and tourists. They are perfect for grabbing a refreshing drink after a day in the heat! 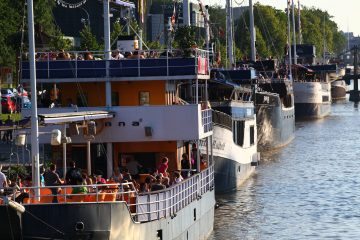 You can also enjoy Turku Market Hall, located right in the city center. The Market Hall was first opened over 100 years ago, in 1896. It boasts a ton of fresh produce from local suppliers, but also many delicious restaurants from all around the world. Its food court -like feel makes it perfect for grabbing a bite with a group with different tastes. Be sure to check it out!

On top of its rich history and delicious restaurants, Turku also offers many different types of activities, so that everyone can find something to enjoy. If you want to dive deeper into the history of Turku, be sure to visit Aboa Vetus Ars Nova, where you can find ruins of Turku from the Middle Ages. Fun fact: Aboa Vetus is the only archeological museum in Finland!

If instead you wish to relax after the day’s conference, you can float your stress away at one of the Spas located in the city.

During beautiful summer evenings, a bike-ride through Ruissalo is a magical experience. Ruissalo is an island right next to the center of Turku. It’s the local swimming spot. Escape the rush and noise of the city center to the peace and quiet of nature by visiting Ruissalo. 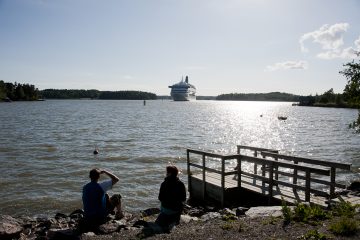 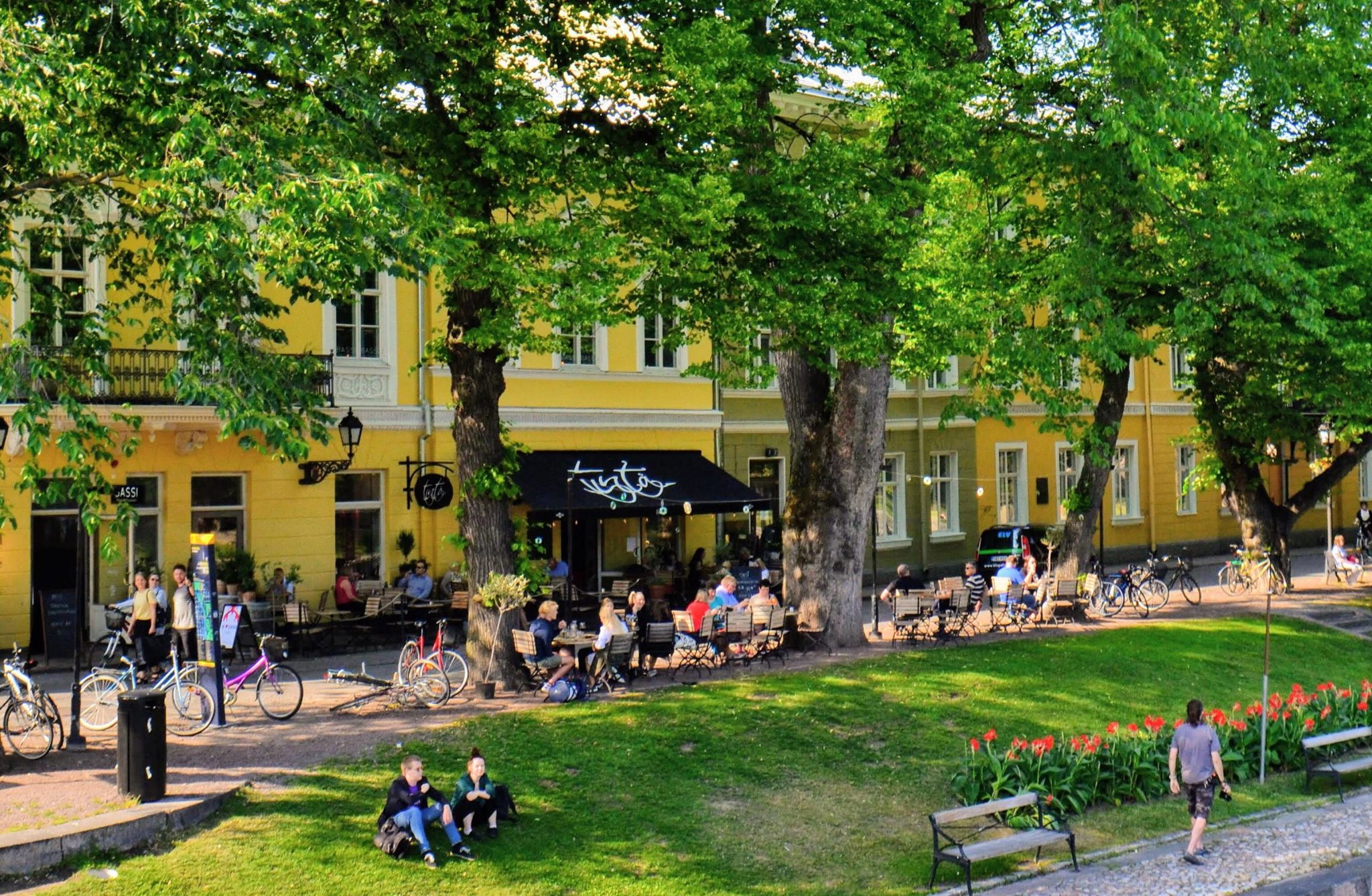