Lucy Bowes, University of Oxford
Why don’t all bullied children get depressed? Nature, nurture and resilience 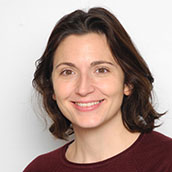 Lucy Bowes is Professor of Developmental Psychopathology at the University of Oxford, and PI of the oRANGE lab (Oxford risk and resilience, genes and environment). She received her Ph.D. in Behavioral Genetics from the Institute of Psychiatry, King’s College London. Lucy’s research examines how adverse experiences such as bullying, and maltreatment influence emotional and behavioural development across childhood and adolescence. Her research integrates methods from social epidemiology, behavioural genetics and developmental psychology in order to understand the complex processes that influence children’s responses to adversity. The overarching aim of her research is to guide intervention work, policy and practice by identifying factors that promote positive outcomes among vulnerable children.

Sam Wass, University of East London
From Contingency and Synchrony to Self-control: Understanding Pathways from Co-regulation of Attention and Arousal to Self-regulation 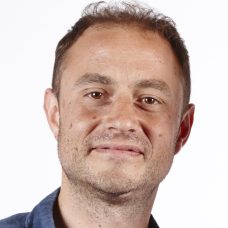 Sam Wass (www.profsamwass.com) is a Professor of Psychology and leader of the BabyDev Lab (www.uelbabydev.com) at the University of East London. His research examines the early development of attention and stress. He tries to do this based entirely on naturalistic real-world observations of real-world behaviours, and corresponding fluctuations in physiology and brain activity. He is interested in the development of executive control of attention (our ability to choose what we pay attention to) and executive control of arousal (our ability to change our behaviours moment by moment in order to maintain optimal CNS arousal). In particular he is interested in how an individual’s capacity for self-regulation emerges from their early interactions with caregivers (co-regulation) and their everyday environments. 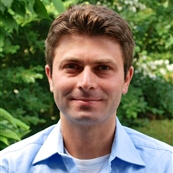 Willem Frankenhuis is an Associate Professor of Psychology at Utrecht University in the Netherlands and a Senior Researcher at the Max Planck Institute for Research on Crime, Security and Law in Freiburg, Germany. He studies how people develop in harsh and unpredictable conditions. His empirical work focuses on (1) hidden talents, abilities that are enhanced by adversity, and (2) reasonable responses to adverse conditions, even if these responses entail costs. His theoretical work focuses on how adaptive processes—evolution, development, learning—tailor individuals to environmental conditions. He uses mathematical modeling to explore in which conditions natural selection favors sensitive periods in development, and how experiences shape the features of these periods, such as their timing and duration. 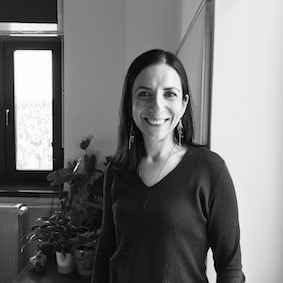 Tilbe Göksun is an Associate Professor of Psychology at Koç University and the director of the Language & Cognition Lab (https://lclab.ku.edu.tr/). Her primary research involves language-thought interaction across developmental time, early language learning, and multimodal language processing and production in different populations. Her work employs interdisciplinary perspectives, focusing on multi-method and cross-linguistic research with multilevel analyses. She received many national and international awards (e.g., James S. McDonnell Human Cognition Scholar award, Young Outstanding Scientist Awards of Turkish Academy of Sciences and Science Academy of Turkey) and serves on the Cognitive Science Society Governing Board. 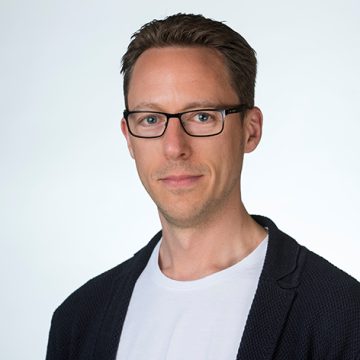 Markus Paulus is a Professor for Developmental and Educational Psychology at the Ludwig-Maximilians-Universität in Munich, Germany. His research focuses on the early emergence of prosocial behavior and moral concerns, the development of social understanding and the self, and how these abilities are shaped by social interactions. In 2013, he received the George-Butterworth-Award of the EADP, and in 2016 the ICIS Distinguished Early Career Award. From 2016 to 2022, he conducted a project founded by the European Research Council (ERC) on the development of the moral self-concept exploring how the understanding of self as a good person emerges in development, and how it relates to actual other-oriented behavior.

Kirsi Peltonen, University of Turku
Children and War – Vulnerability and Resilience Across Development 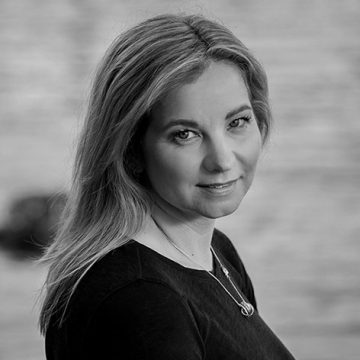 Kirsi Peltonen is an Associate Professor at INVEST Flagship, University of Turku Finland. Her research has focused on the impact of war and violence on child and adolescent development. Her main interest is on the effectiveness of interventions supporting mental health and treating trauma symptoms. Implementing research into society has been an important part of her work. She has trained professionals in multiple fields to support traumatized children and she holds several positions of trust in the field of mental health both nationally and internationally. She was recently awarded with Young Minds Prize of the European Society for Traumatic Stress Studies.

Tania Zittoun, University of Neuchâtel
The Pleasure of Thinking in Human Development 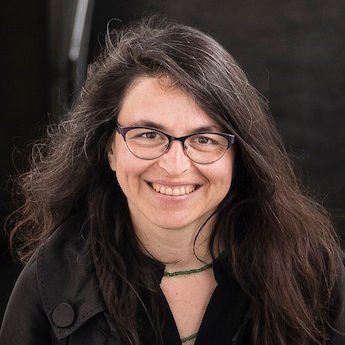 Tania Zittoun is professor in sociocultural psychology at the University of Neuchâtel (Switzerland). She studies learning and development in the lifecourse; after having studied transitions in young people’s lives, into parenthood and in adulthood, she is currently working on the development of older persons. On a theoretical level, she develops a semiotic cultural psychology in dialogue with psychoanalysis, and the social sciences. Her work particularly examines the role of religion, fiction, the Arts and other resources, and more generally of imagination, in human development.

She is Associate Editor of Culture & Psychology, and her monographs include Transitions. Development through symbolic resources (InfoAge pub, 2006), Human development in the lifecourse. Melodies of living (CUP, 2013, with J. Valsiner and 4 other co-authors), and Imagination in Human and Cultural development (Routledge, 2016, with Alex Gillespie). She is currently preparing a book on The Pleasure of Thinking (CUP, forth.).