The project Touching, Tasting, Hearing and Seeing. Sensorial Experiences in the Feasts of St Thomas Aquinas has organized concerts in Finland and abroad, performed by Vox Silentii. Together they have also released a CD entitled as Felix Thomas, lumen mundi in August 2016.

The chants of St Thomas Aquinas’s feasts are seldom heard. In the concerts Vox Silentii has sung chants from both feasts: Dies Natalis (7 March) and the day of Translation (28 January) from 14th and 15th century manuscripts. All together there are over 60 chants associated with these feasts; the concert feature approximately a third of them. You can read more on the concerts from blog posts. Here are some examples:

The text of these chants does not relate Aquinas’s developments in theology but rather they form a picture of the respect for the saint and his struggles, as well as his miracles and his sainthood. Musically the chants are strongly rooted in the Dominican tradition.

The CD Felix Thomas, lumen mundi has a guest star, brother Marie-Augustin Laurent-Huygues-Beaufond, OP, who also helped us in the practical process of finding the right way to sing the chants.

Vox Silentii uses early medieval scales, called modes, whose tuning is natural. This tuning system, differing from the contemporary equal tempered tuning, is based on natural harmonic series. The singing technique employed by the ensemble allows the overtones to be heard and distinguished: The listener may perceive the overtones as faint flute-like sounds among the melody tones.

The process of producing the CD is better presented in blog, see for example: 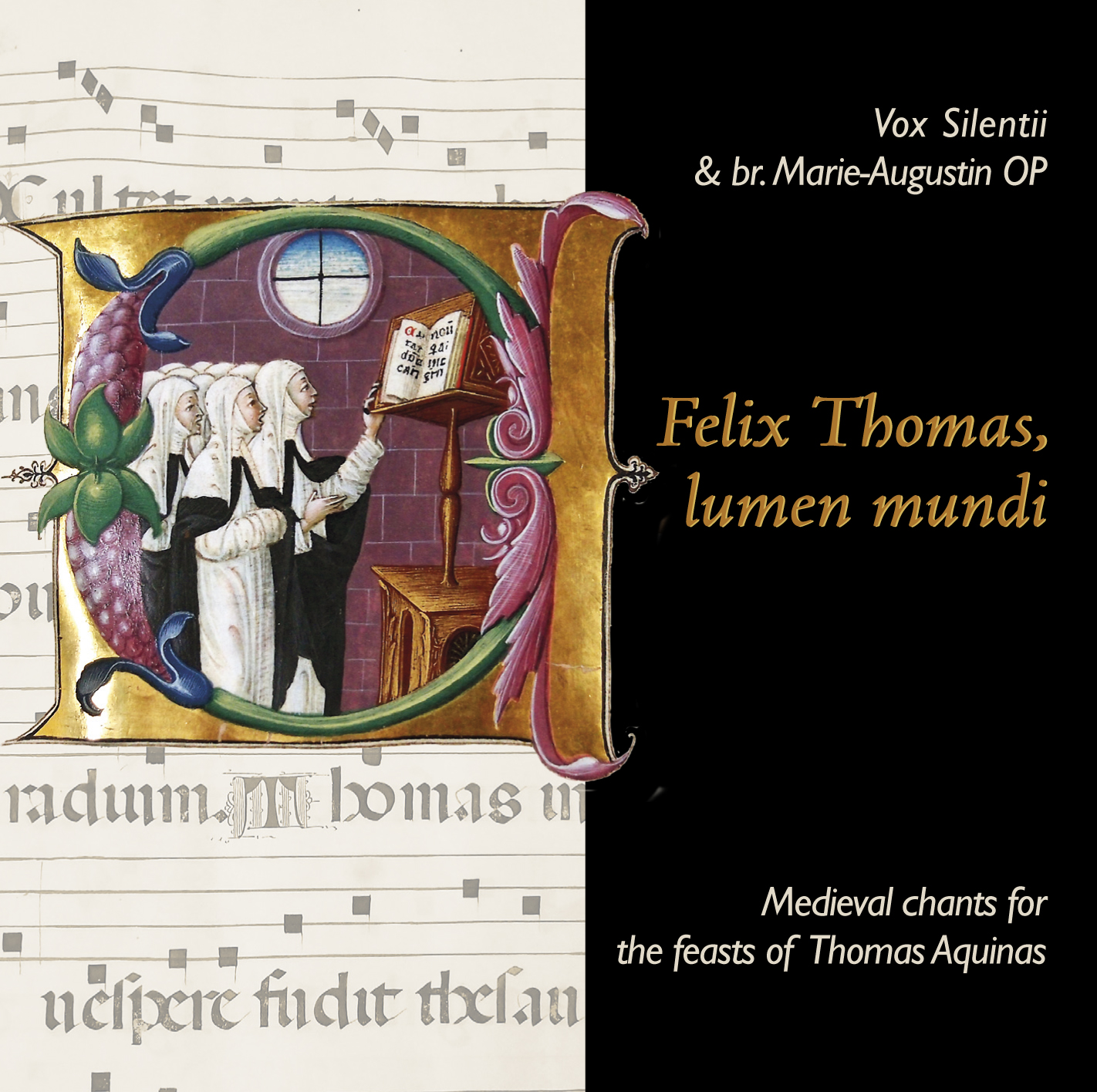