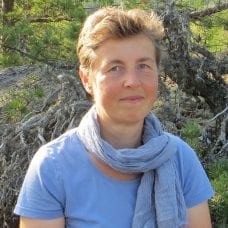 Taina Syrjämaa is a professor of European and World History. She has widely studied nineteenth- and twentieth-century societies and is specializing in the history of human-animal interaction. In her studies on the shared history of humans and animals, she has focused on tame animals and she has also developed historical methods for interspecific history. She has led the research project “Animal Agency in Human Society: Finnish Perspectives 1890–2040”, funded by the Academy of Finland, in 2014–2018.

A central theme in her research is the history of the belief in progress, especially as popularized and promoted in expos and fairs. The presumed progress has been connected to technologisation, the formation of consumer culture and urbanization which are essentially intertwined with changing human attitudes and actions toward non-human animals and the natural world. In this project, Taina Syrjämaa studies especially the historical processes of making living animals non-visible in the modern and contemporary industrial world of goods. 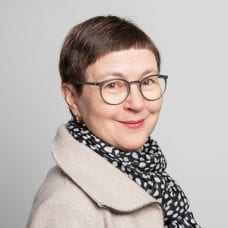 Marja Jalava acts as a Professor in Cultural History at the University of Turku. She is a specialist in the intellectual history of Nordic countries in the nineteenth and twentieth centuries. One of her main interests has been the formation and modification of modern subjectivity, with a special emphasis on people’s ethical engagement with each other, as well as with other living beings and the environment. She has also examined the belief in progress and the practices of social engineering in the context of the post-war Nordic welfare state.

In this project, Jalava focuses on the transformation of human-animal relations from the viewpoint of growing meat consumption in Finland from the 1870s onward. Paralleled by increasingly industrialized agricultural production methods and the post-war shift from small-scale family farms to larger units, a crucial question is of how the meat practices, the public perception of animals and the day-to-day ways of living with them have changed during the period. By critically analyzing how animals have been objectified and commodified in the productive and consumer practices of the food industry, as well as economic discourses, her research contributes to a broader definition of sustainability that also includes the dimension of animal ethics. 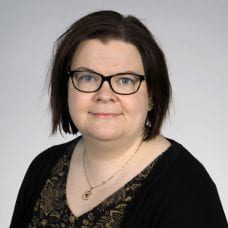 Taija Kaarlenkaski has a background in folklore studies and human-animal studies. She has specialized in human-cattle relationships and the history of Finnish dairy husbandry. In her previous research project, funded by the Academy of Finland (2016-2019), she examined the impacts of technologization and modernization on cattle husbandry and the concomitant human-animal relationships in Finland from the late 19th century until the 21st century. Her theoretical interests include posthumanist and new materialist theories, as well as the application of gender studies perspectives on human-animal relations. In the Culture of Unsustainability project, she will continue her research on the contemporary technologized dairy farms, focusing on the multifaceted relations between humans, animals, and technology. Furthermore, she will examine the cultural, political, national and economic meanings related to milk and milk consumption in Finland. 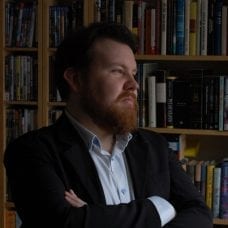 Otto Latva is a historian, specialized in human-animal studies and environmental history. He has the title of docent in the field of more-than-human history. Latva has focused previously on the shared past between humans and animals, especially from the perspective of marine animals and invertebrates. Nevertheless, he has also studied the historical relationship between humans and fur animals. Latva’s main interests include meaning-giving processes and interspecies history. He is also specialized in the methods of digital history. In this project, Latva will continue his previous research on the shared history of humans and fur animals. 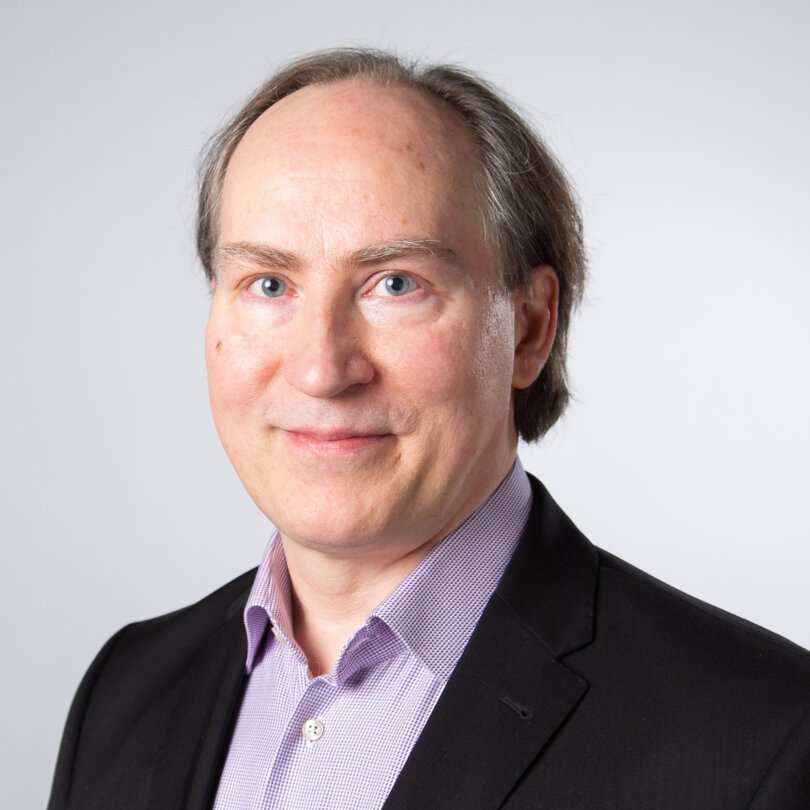 Markku Lehtimäki is Professor of Comparative Literature at the University of Turku. His fields of expertise are narrative theory, visual culture, ecocriticism, and American literature. His research projects include “Natural Narratology, Cognitive Poetics, and Ecocriticism” (2009–2011), “The Changing Environment of the North: Cultural Representations and Uses of Water” (2017–2021), both funded by the Academy of Finland, and “The Novel’s Knowledge: The Changing Roles of the Book and the Author in Society” (2022–2024), funded by the Kone Foundation.

Lehtimäki’s contribution to the project focuses on the relationships between nature and narrative especially in fiction about the changing North, with a special interest in the historical, cultural, and material dimensions of water. The study will suggest that in order to bring the complex dimensions of climate change and other large-scale natural phenomena within the grasp of human experience, we use narrative to make sense of them. In the recent environmental narrative theory it is also argued that human and non-human minds and experiences are embedded in the natural environments in which they act, and this subproject takes part in that approach.

Eeva Nikkilä has studied history and in her master’s thesis, she specialized in animal history. She wrote about the relationship of Finnish farmers and their animals in the late 19th century, and how the people working with animals valued them in the changing world of animal husbandry. She collects and searches for a variety of source materials for the project to use. 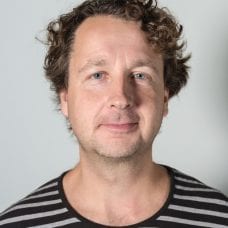 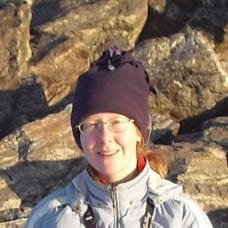 Helinä Ääri is a doctoral student at the University of Turku. Ääri’s doctoral dissertation deals with broiler chickens and broiler industry in Finnish prose fiction and comics, focusing on how the chickens are represented – as food, birds, waste, or something else. Besides this, Ääri is widely interested in the coexistence of chickens and humans, cultural conceptions about chickens, and representations of chickens in different genres. In this project, Ääri continues to study chicken-human -relations, focusing on Finnish chicken keeping handbooks in the 20th century. Ääri is especially interested in how the industrialization of chicken keeping and small-scale chicken farming are simultaneously present in these books. 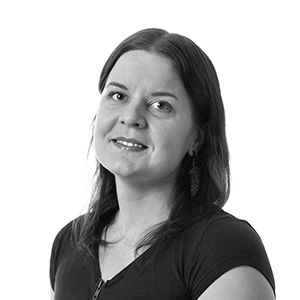 Tiina Ollila works as a doctoral student at the University of Turku in the subject of gender studies. Ollila’s dissertation focuses on the slaughter of farm animals. The study deals with practices and discourses related to the slaughter of animals kept in production. Ollila wants to open a discussion on how slaughtered animals are produced and what kind of visibility is formed for the animal in the slaughtering process.