Herring research since the 1980s

Research on the reproductive biology of Baltic herring started at the University of Turku (Archipelago Research Institute and the Department of Biology) in the beginning of the 1980s. Since then, the research on herring has continued in the form of several scientific and monitoring projects. These have been carried out in the Archipelago Sea area and especially at the vicinity of the city of Turku, where one of the major herring reproductive areas is situated. The time-series data collected by the project are based on field samples of spawning fish, and direct monitoring of the spawning beds by scuba diving. During the project’s almost four-decade biological survey, the environmental conditions of the spawning area have changed considerably, e.g. due to eutrophication and decreasing salinity of the Baltic Sea.

These pages present some results of the herring project, and also provide general information on the Baltic herring, which, despite of its small body size, is an important component of both the Baltic ecosystem as well as the Baltic fisheries.

The herring project has been supported by 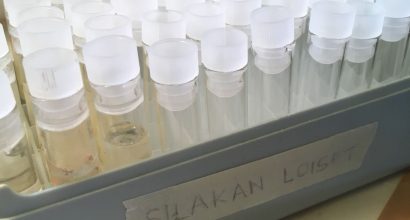 Check out our latest publication! 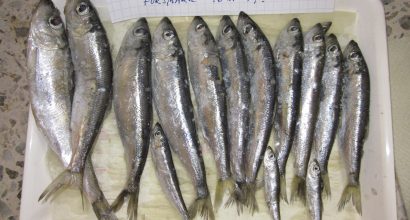 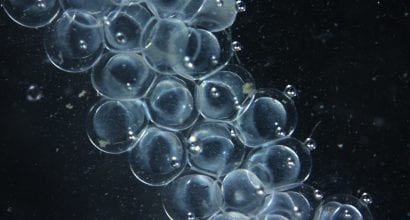 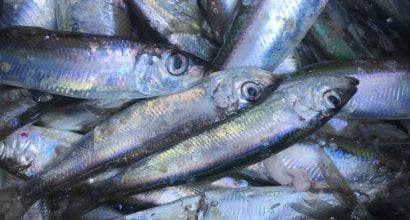 Herring in the Archipelago Sea 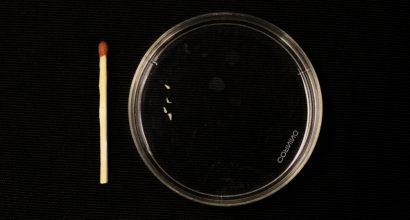 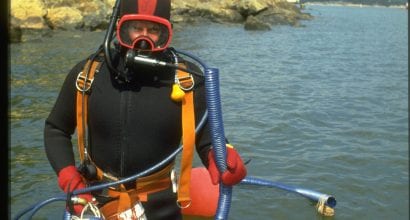 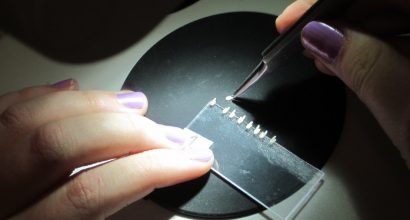