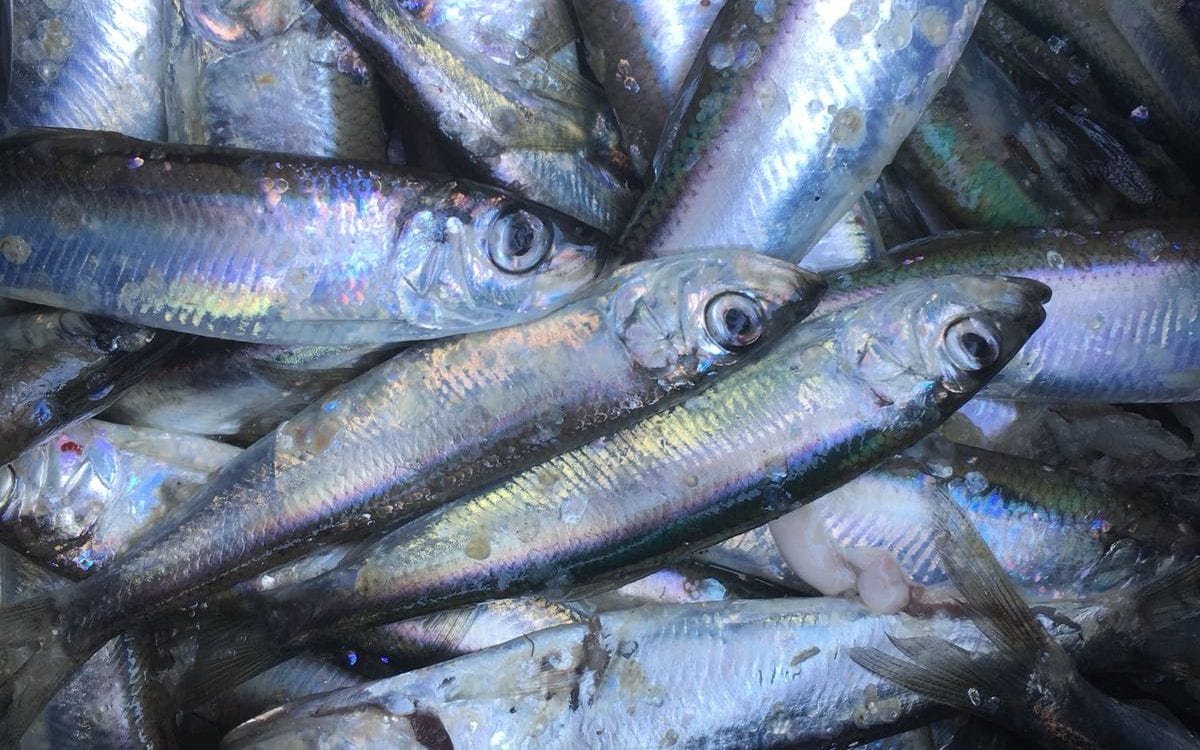 Herring in the Archipelago Sea

Herring (Clupea harengus membras L.) is one of the key species of the Baltic ecosystem. It is an important prey of many predatory fish, such as the Baltic cod (G. morhua) and salmon (S. salar), and it has a strong impact on the pelagic ecosystem as a predator of zooplankton and nektobenthos. Due to its wide salinity tolerance range, Baltic herring is able to live and reproduce in almost every part of the Baltic Sea despite of the varying environment.

Although the abundance and biomass of herring fluctuate from time to time even strongly, the stock has been large enough to be exploited commercially over decades. In Finland, the annual landings of herring represent over 80 % of the total fish catch by volume in the sea area and about 50 % of the economical value of the commercial fisheries.

In the Finnish coast, the Archipelago Sea in the southwest coast of Finland, represents the main spawning area for the Baltic herring. The large coastal sea area characterized by a mosaic of 40 000+ islands, complex coastline and shallow water body (mean depth being only ca. 20 m). It has a large littoral area where vegetation mainly consists of macroalgae Fucus, Cladophora, Enteromorpha, Pilayella, Ectocarpus and vascular plants such as Potamogeton and Ranunculus, more rarely Zostera. Several rivers discharge fresh water to the area the largest being Aurajoki, Mynäjoki and Paimionjoki, which all have rather sheltered and productive estuaries.

In these pages you’ll find information on the spawning areas, spawning population, reproductive success and trap net fishery of the Baltic herring in the northern Baltic Archipelago Sea. The information is largely based on the research produced by the herring research group since the 1980s. 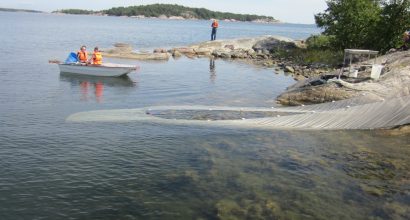 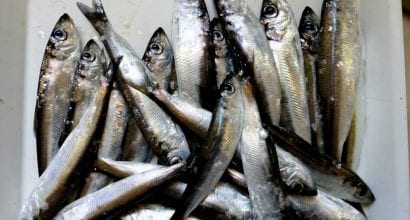 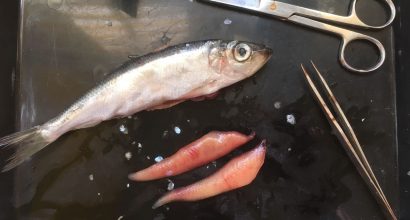 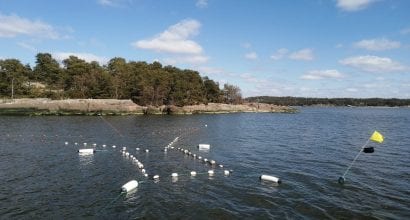