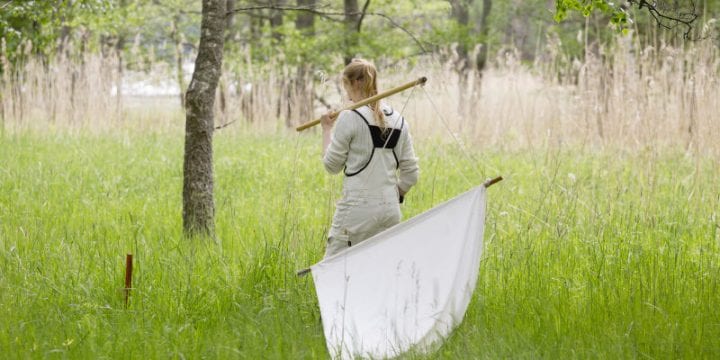 Själö, the Island of Souls, has captured the destiny of countless women over hundreds of years. When the filmmaker begins to listen to the winds and spirits, hidden memories become visible.

For centuries, a closed institution served as a final destination for socially transgressive women at Själö, an isolated island in the Baltic Sea. The outcast women were kept there in detention to be observed, studied and measured – in much the same way as the scientists now focus on the surrounding nature at the research center the place has been converted to. While a young scientist is collecting samples on the island, the past emerges in the whispers of the unsent letters and empty rooms of the hospital. The space fills up with hidden memories as the invisible archives become alive. Whose stories are remembered and whose are forgotten?

The film is now available in Finland via Yle Areena