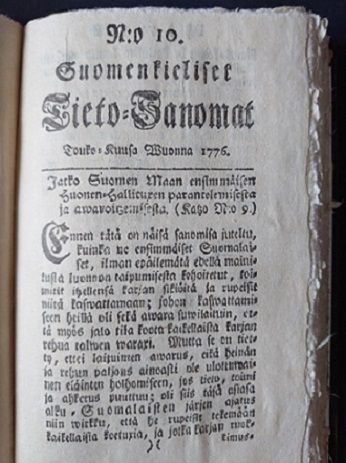 Suomenkieliset Tieto-Sanomat was the first Finnish-language newspaper to be published in Finland. It was published twice a month in 1775–1776, with a total of 23 issues. The editor was Antti Lizelius, the vicar of Mynämäki, a village in Southwest Finland.

The newspaper was secular and covered topics such as agriculture, and general news; both domestic and foreign events, even though reporting from abroad was not as fast as it is today. 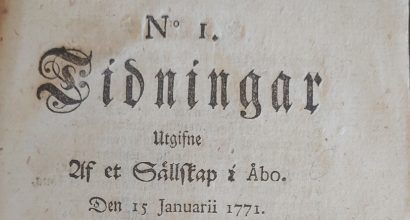 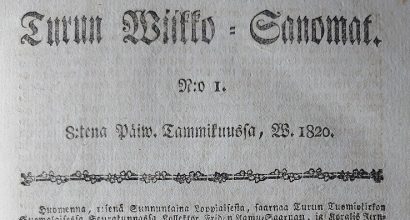 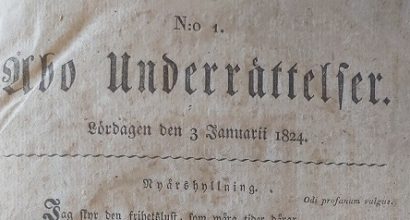 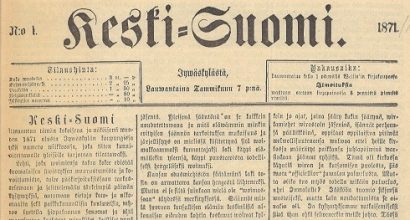